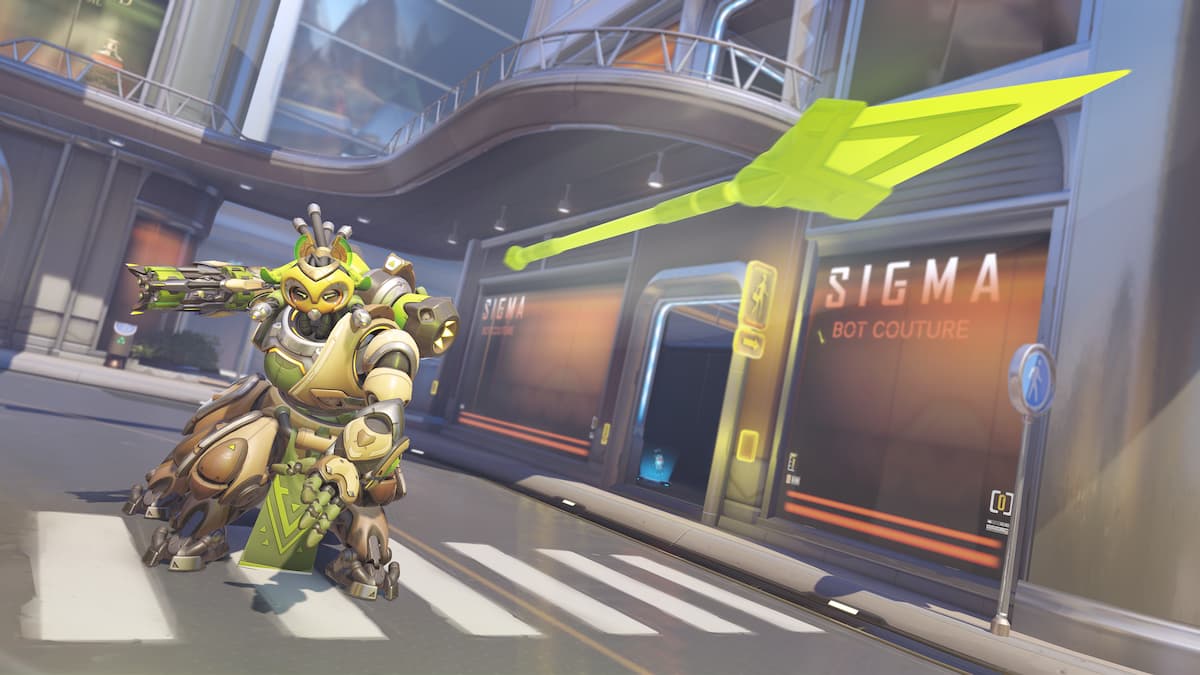 Since the launch of Overwatch 2 happened, Orisa has had a vastly different kit for her to take into battle. Her new javelin abilities and Ultimate can wind up taking over a game in the right hands, so knowing how to counter her is important for overcoming her daunting presence. Here are the best counters for Orisa in Overwatch 2 and general tips for beating her.

Related: What is the current meta in Overwatch 2? Best team composition

The best hero picks to counter Orisa in Overwatch 2

Since the launch of Overwatch 2, Orisa has been very strong and will likely stay that way for the immediate future. Even if you choose any of the heroes below, it doesn’t mean you will simply overpower her because her defensive abilities are so good. Here are our recommendations for heroes to try when you want to take down Orisa.

When playing Tank, D.Va can move quickly around the area and take Orisa’s attention away from her teammates. Using Defense Matrix to stop her fire and Javelin Throw is also key in limiting what she can do. For Zarya, you need to place your Shield Bubbles properly to get a big charge and focus all of your fire on Orisa or any Supports bringing her back up to health.

Damage heroes need to take advantage of their speed and vertical usefulness against Orisa. Echo and Pharah can fly and avoid her attacks while raining damage on her, while the rest all have abilities that can let them get out of the engagement quickly if they need to. The important thing to know is when to back out of a fight if the Orisa is too high health.

Supports need to focus on using their abilities to limit the opposing Orisa. A well-timed Sleep Dart from Ana can leave the opposing team in a rough spot, and Zenyatta’s Orb of Discord can be huge for limiting Orisa’s Fortify ability. Lucio using his speed boost to move the team in advantageous spots can change the battle, but that is more geared towards well-communicative teams.

The important thing to remember when fighting Orisa is to limit her abilities. Fortify can get her in and out of many sticky situations, so when you see her go golden, try to position yourself so that she can’t engage in a fight. When she is spinning her javelin, know that the only good movement she has is forward, so try and move to her flanks. There is not much of a tell for her Javelin Throw, so just try to move erratically to avoid it.

Orisa wants to attack teams that are slow-moving and grouped close together. If your team can spread out and avoid her Ultimate and Javelin Spins, you should be geared pretty well to counter her.