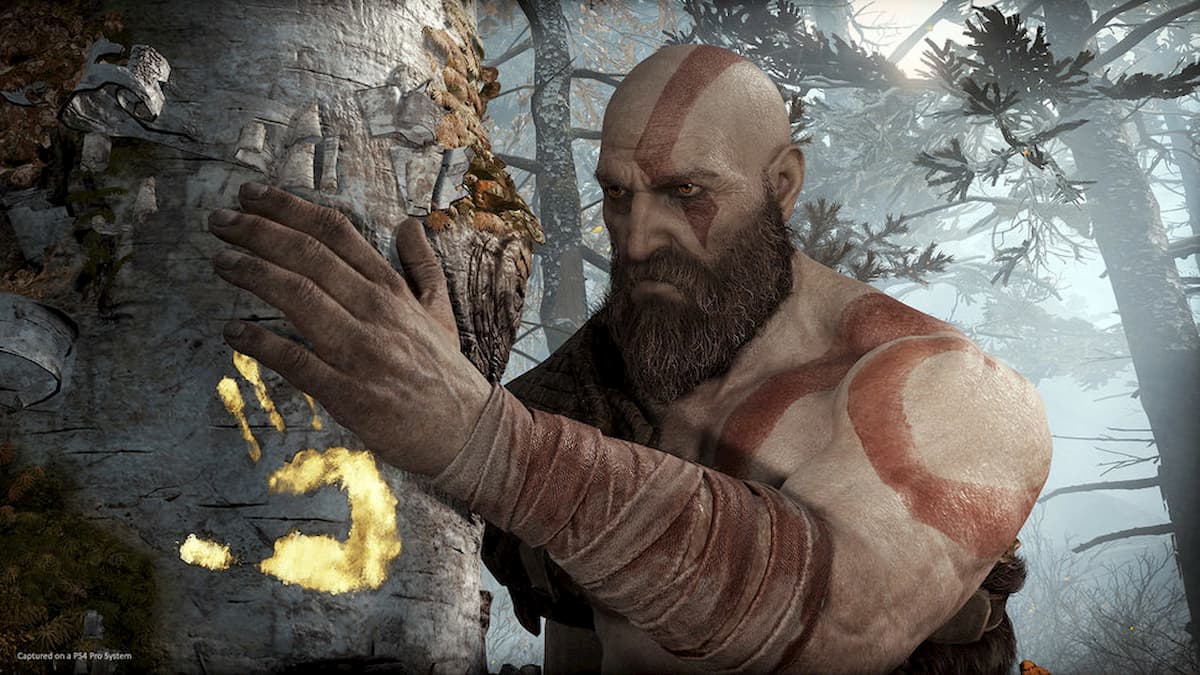 There’s no need to blame anyone for their overly-enthusiastic passion for Sony Santa Monica’s God of War franchise. The original PS2 series wasn’t the most visually appealing, but the PS4 rebirth was a wallpaper-enthusiasts dream come true. It’s also packaged with a very endearing, but kickass cast of characters that is worth honoring with a desktop background. If you’re smart, you’ll be picking from one of these glorious 10 works of art.

A beautiful freeze-frame from the game’s trailer. You can download it in 1920×1080 from Alphacoders.

An extension of the PS4 exclusive’s cover art. The image can be downloaded in 1920×1080 from Alphacoders.

Obtain this botched family photo in 3840×2160 via WallpaperCave.

Up close and personal

There isn’t an artist who’s claimed this chilling shot as their own, but you should via WallpaperWide.

This action-oriented frame is available to download in a variety of resolutions on Alphacoders.

Is this your king?

It may not be the family-friendliest, but it certainly exudes Kratos’ dominance. Download the image via WallpaperCave in 3840×2160.

An artist hasn’t been linked to this piece, but if there was, we’d like to thank them for this photo gem of a father and son adventure. It can be found on WallpaperAccess in 3840×2160.

Snatch this sobering wallpaper from Alphacoders in any resolution you see fit.

Designed and published by Aboy Ningatouja, this wallpaper can be downloaded via Alphacoders in full HD.