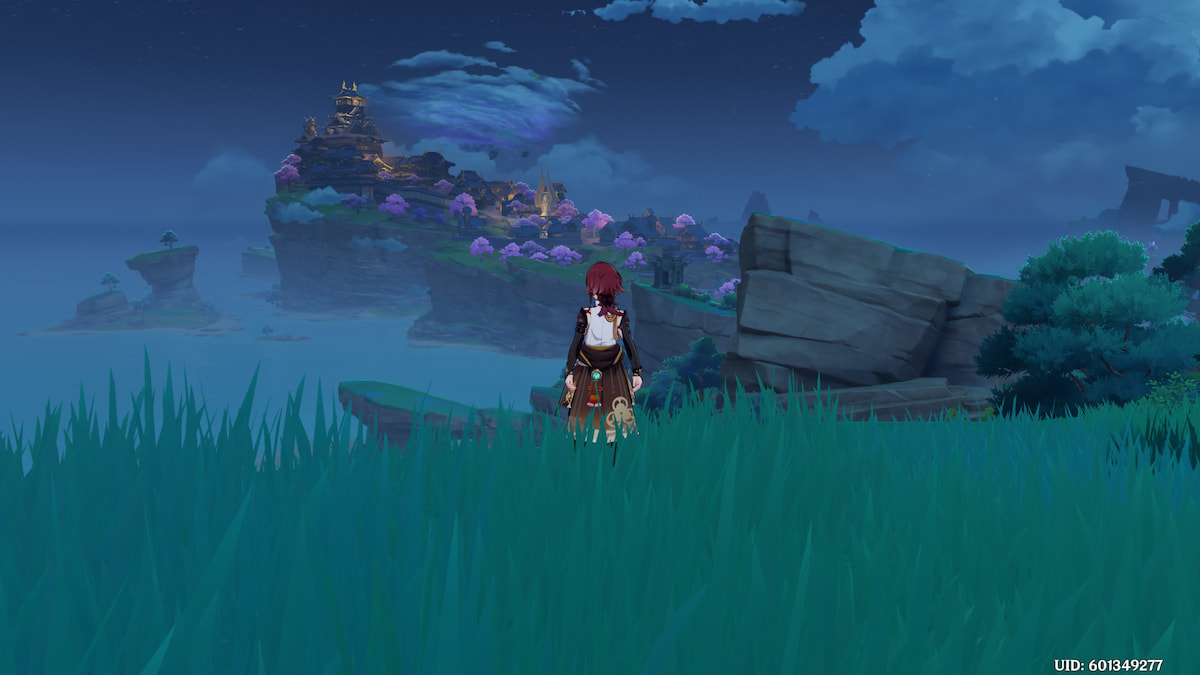 The character banner for Genshin Impact version 2.8 is the highly anticipated re-run of Kazuha, but a new character can be recruited alongside him. Heizou is a four-star Anemo character who fights with hand-to-hand martial arts combat. This guide will break down what you need to level up Shikanoin Heizou and use his best abilities.

Heizou is a four-star Anemo character introduced in Version 2.8. He uses a Catalyst, and despite this weapon being associated with magic-based users, Heizou is far from a standard mage. He fights up close and personal with powerful and unique punches and kicks in his regular combo string. His charge attack is a powerful flash kick capable of knockback on most enemies. This is a full list of every talent, and ability Heizou possesses.

These three abilities comprise his core kit of moves. He is a versatile character but requires technical skill and knowledge to take advantage of his potential. Paying attention to his Declension stacks is pivotal in clearing difficult content with him as the lead or secondary damage dealer.

As a four-star character, his Ascension Materials are fairly easy to come by compared to most five-star heroes. These are the list of materials needed for each level of Ascension.

The bulk of these items outside the fragments, chunks, and gems can be found in Inazuma. The gems are found by hunting down Anemo bosses in the open world.

Heizou is a flexible character, capable of being effective with numerous builds and playstyles. Characters with good elemental burst power and defensive capabilities can use Heizou on their team to keep a strong balance between attack and survivability. If you’re lucky to have him, Kazuha makes a fantastic character to partner with Heizou. Their Anemo swirl damage can stack and deal lots of damage even at the highest world level.

The Viridsescent Venerer Artifact set is a safe pick for Heizou, as it increases Anemo damage by 15% and boosts Swirl damage by a whopping 60%. Take advantage of his fast and hard-hitting martial arts and mind his Declension stacks to take full advantage of his complete set of tools.

Sacrificial Fragments is a relatively easy weapon to obtain, even for free-to-play users. If you are lucky, any five-star Catalyst will be an excellent fit for his range of skills. If you roll the gacha on the weapon banner for update 2.8, Kagura’s Verity is seemingly built for Heizou and his unique traits.