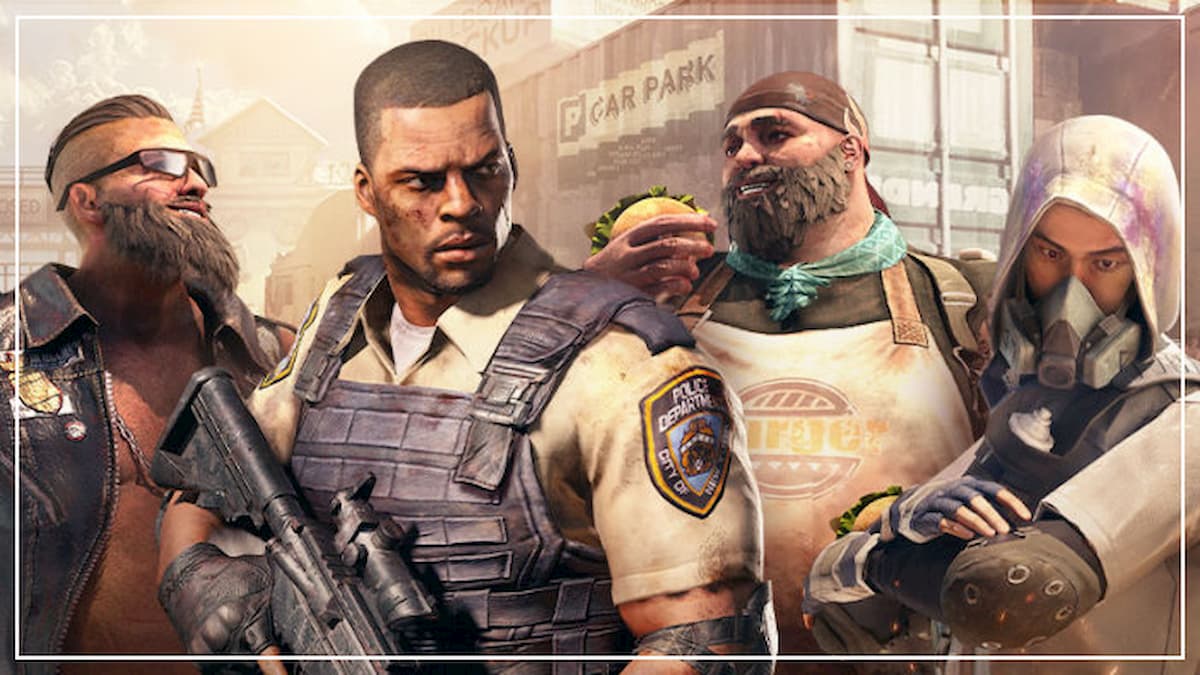 If you are playing State of Survival you may be curious who the best heroes are. Truthfully, this is not an easy answer, as heroes will excel in different areas due to their specilizations. Someone might be terrible at defending your settlement, but they will be a great option when it comes to finding certain resources.

In this guide, we will run through the various tasks you may need to do, and the best heroes to choose for them.

The following heroes will have a boost for gathering different resources:

These defenders will provide a Rally bonus, thanks to the Patrol specialization.

At some point, you will need to worry about the shamblers.