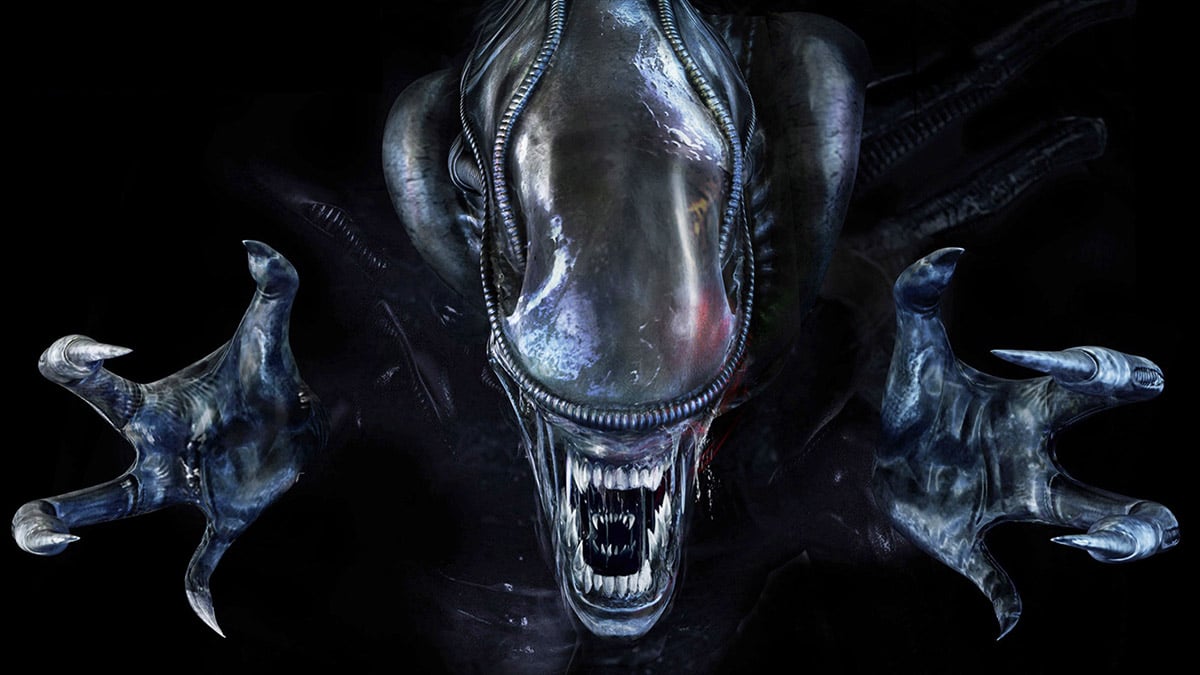 Horror games are known for making us dread what’s coming next, but making us step forward anyway. Whether it’s the threat of an enemy, the dark environment, or something jumping out at us, horror takes many forms to scare players. But players face their fears and tread forward anyway because solving the mystery and vanquishing our enemies is the best reward. Or we succumb to the horrors and try again.

The PC is home to a number of great horror games that have scared players over the years. Whether they came from established franchises or the great minds of indie developers, there’s no limit to the fear that can overtake our minds. There are some horror games that stand out from the rest and make players dread playing. These are the top ten horror games for the PC, getting more frightful as you go down the list. This isn’t just about Steam games, it also includes games from itch.io and Epic Games.

Stand against the forces of evil with your friends while sealing away the source. Evil Dead: The Game will have you running around in a team working together to stop the flow of enemies while taking care of each other. One player works as the Kandarian Demon, doing everything in their power to sabotage the heroes. It’s not your traditional single-player horror experience, but knowing that your plans could be disrupted at any minute puts fear in the hearts of the heroes.

Sometimes you don’t need enemies crawling around or loud noises to provide fear. Put up a dark atmosphere and the inability to defend yourself and you can create that feeling of dread. Burger & Frights is a short game where you ride your bike late at night while going home. As you repeat your journey, the sights you see begin to change, and you can never shake the feeling that something is coming for you.

Sometimes horror isn’t just about scary things you see in the dark. It can be about concepts that you have no control over, such as the passage of time or losing your memories. You Left Me is a psychological horror game that taps into such concepts. The real fear isn’t being slaughtered by a zombie, but wondering if you will ever make sense of the world around you.

Resident Evil is well known for its survival horror experience, and Resident Evil 2 (Remake) was a return to form. Limited supplies, zombies coming in from all sides, and a relentless Tyrant that stalks you throughout your puzzle-solving. Players who believed enemies would never infiltrate a safe room had their hearts jump when Mr. X walked into the starting area. That betrayal of expectations has never created fear as chilling as that moment.

When you are exploring a derelict spaceship, you can almost feel the upcoming horrors on your skin. But when your new enemy Necromorphs require you to think as you fight, that ups the ante. Dead Space did a fantastic job of putting the pressures of an unknown enemy against the reality of keeping everyone alive. The different Necromorph types keep you on your toes, and you almost dread the next repair job when your ammunition is running low in a dark hallway.

The Amnesia series refined the art of helpless protagonists running away from enemies they can’t defeat. Amnesia: Rebirth brings that fear and adds another frightful layer with the feelings of loss. With the protagonist Tasi doing everything she can to reunite with her loved ones, she has to hide against dangerous enemies just to remember why she is here and what she needs to do.

Unlike the memory loss of Amnesia, The Backrooms 1998 stars a protagonist who is teleported to the Backrooms and they don’t know why. They still have to get out, but there are horrors inside that want you dead when the lights are out. It’s a similar experience to hiding and getting past enemies, though the stakes are higher since you can’t save, and the horrors are just as grotesque.

What is it like being an NPC who is dependent on the player for their existence? That is the question asked by Buddy Simulator 1984, as it gives you a new digital best friend who can’t wait to spend time with you. As the game goes on, something’s not quite right, but you can’t tell your new friend. After all, you’re having the time of your life. They don’t know what they would do if you weren’t. You are having a good time, right?

There are many horror games where you are hiding or avoiding enemies. But few games put you against an unbeatable enemy who learns your behavior like Alien: Isolation does. The Alien stalks you like a lion hunting its prey, watching your every move and tracking you the entire time. It catches on to your behaviors, calling your bluffs and counting on repeated actions to kill you when you least expect it. The dread that you feel when going up against an experienced hunter never goes away, and you never stop looking over your shoulder.

Exploring a psychiatric hospital in a horror game already tells you something is going to go wrong. Outlast takes that expectation and raises the bar considerably. You play as Miles Upshur, who explores the psychiatric hospital trying to find a story. Unfortunately, he gets more as he bargained for when he realizes the hospital isn’t as empty as he thought. With enemies who aren’t afraid to beat you when you’re down and horrors lurking in every crevice, just finishing this game takes immense courage.