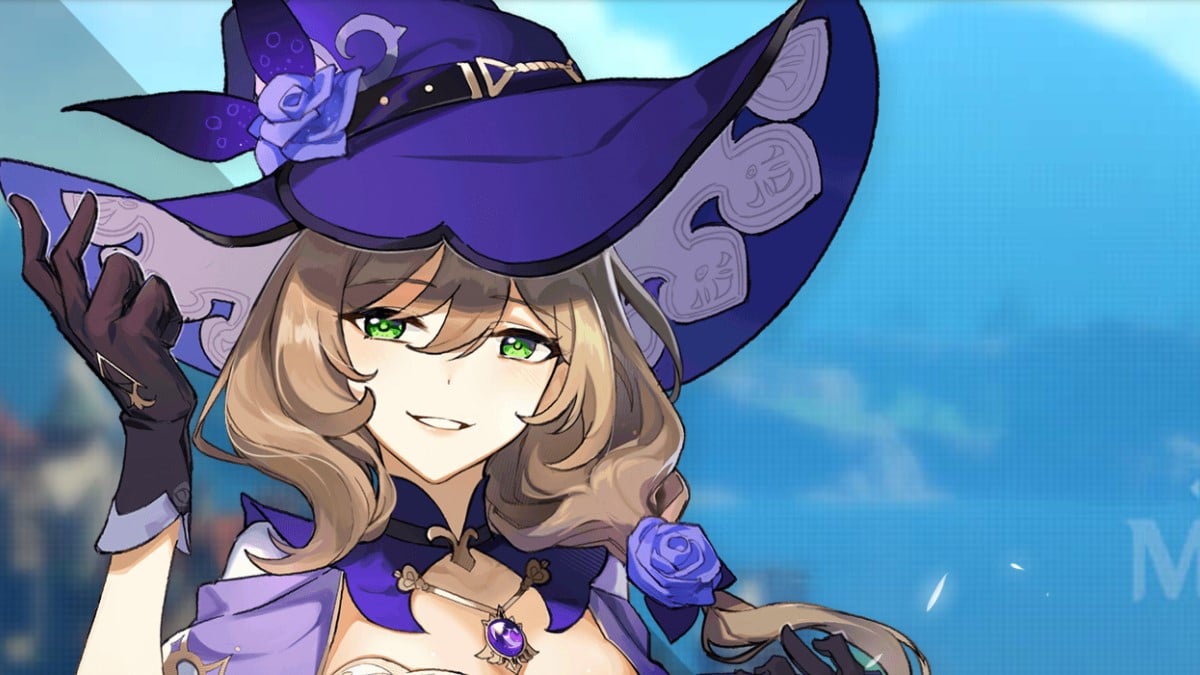 Lisa is one of the free characters in Genshin Impact and will be your first Electro hero. While you will hopefully get Razor or Fischl as an eventual Electro character, who are both considerably stronger, it is worth trying to put together a good build for Lisa to at least get you through the early game.

Lisa’s elemental skill is Violet Arc which causes a home orb to track down enemies and hit them with Electro damage. You can also hold the ability to call down a lightning strike, dealing large area of effect damage. Enemies with Electro-Conduct stacks will take more damage, based on the stacks. Her elemental burst is called Lighting Rose that will cause powerful Electro bolts to strike enemies.

Because you are likely to be using Lisa with a full party of characters from Mondstadt, the Wine and Song catalyst is a good option, if you get it. It will give you an 8 – 16% ATK increase and a 3 – 5% Movement SPD increase. It is a catalyst that you get from Wishes though, so you may not get it at all.

The Prototype Malic can be built at the Blacksmith and will regenerate four energy every 2 seconds, for a total of 6 seconds, after you use an elemental burst ability. It will also generate 4% of health for all party members every 2 seconds for 6 seconds.

The Noblesse Oblige set will give you an elemental burst damage increase at two pieces, and will buff that attack stats of all party members after an elemental burst at four pieces. You can farm this at the Clear Pool and Mountain Cavern.

The Exile set will further increase your energy recharge, with a 20% boost at two pieces, and it will regenerate 2 energy for other party members every 2 seconds for 6 seconds at four pieces. You can farm this set from boss fights.