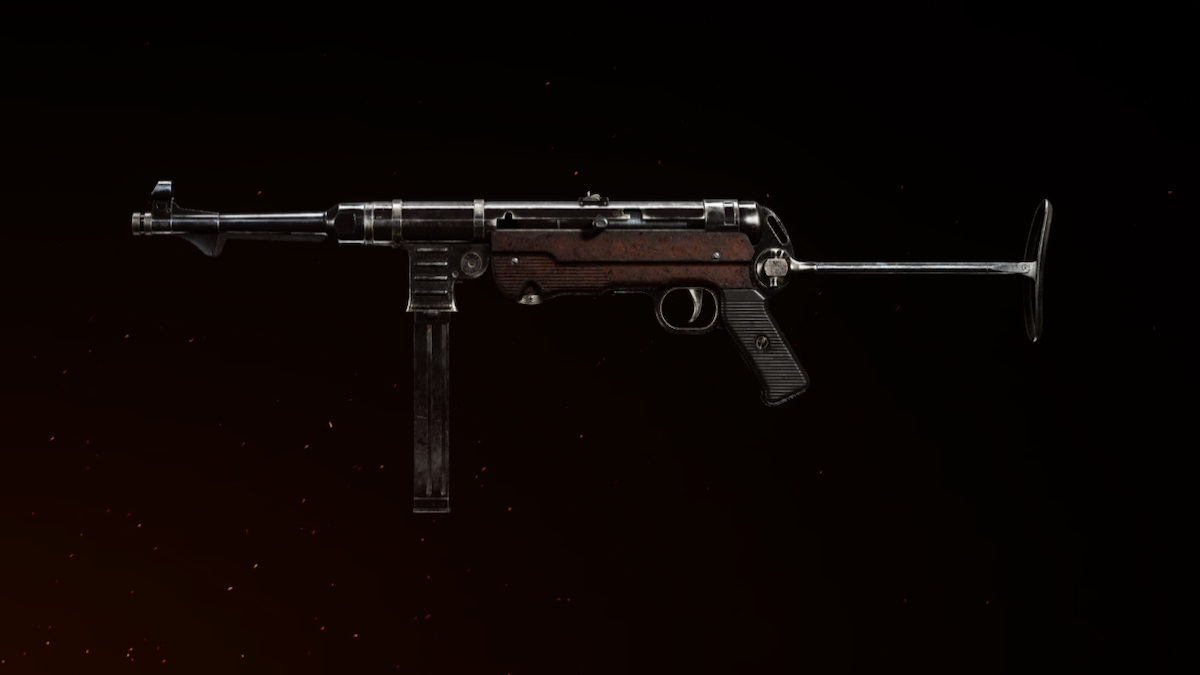 The MP-40 is perhaps one of the most iconic and recognizable sub-machine guns in Call of Duty: Vanguard. The weapon has already made its mark in the game, dominating public lobbies and demanding a spot in aggressive players’ hands. Additionally, you get the gun as soon as you hit level 4, making it an easy choice for players that want to level up a weapon as soon as possible.

While the MP-40 seems dominant, it tends to struggle in ammo capacity and quickness, both things that can be addressed with the right attachments. Here’s the best loadout for the MP-40 in Call of Duty: Vanguard.

With the refreshed attachment system comes a slew of options for you to pick, but if your goal is to use the MP-40 as an aggressive SMG, then we recommend the following:

The combination of the M1929 Silencer and Krausnick 221MM 01B barrel work hand in hand. These will allow you to quickly push and aggressively flank players without knowing where they are shot. Due to the Krausnick barrel’s boost to ADS time, you should have a much better chance of winning most close-quarters gunfights. Try using the Momentum proficiency to get a boost to movement speed after every kill, further reinforcing a fast playstyle.

To address the MP-40s ammo issues, use the 9MM 64 Round Drums and the Fully Loaded kit to run around with more ammo for longer engagements. While these drum mags do slow you down, the other attachments made for speed on your weapon should make up for it. Sights are largely a subjective choice, but the Slate Reflector optic is a clean option that unlocks relatively quickly in weapon levels.

The last couple of attachments focus on keeping the MP-40 as stable as possible. Call of Duty: Vanguard does feature a noticeable amount of recoil for its guns, so using the Carver Foregrip and Krausnick 33M Folding stock will help you keep targets in your sights without slowing you down. The Fabric rear grip will also help you on the draw, allowing you to ADS much faster.

For the rest of the loadout, you might consider using the Top Break revolver for a little extra range in tight situations. Also, use the Stun Grenade to concuss enemies as you push around corners and choke points. You’ll want your perks will focus on speed and knowledge, so we recommend using Ghost, Radar, and Lightweight to find your enemies, put them down, and quickly retreat to cover.