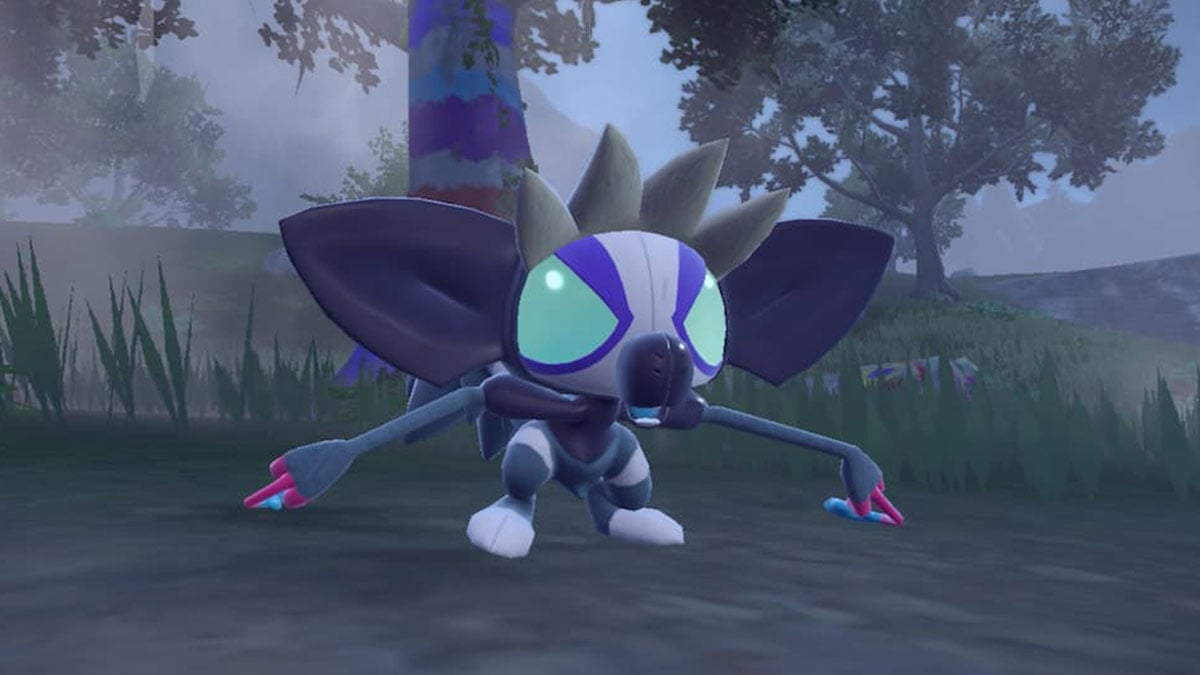 Generation IX and the Paldea region introduced Pokémon Scarlet and Violet players to new monsters: Shroodle and Grafaiai. Both are Poison/Normal monsters, and the latter can be obtained by evolving Shroodle at Lv. 32. If you’re looking to use Grafaiai during your playthrough, or in online play, it’s important to choose the right nature. Which one is the best for both Shroodle and Grafaiai in Scarlet and Violet? Let’s go over our recommendations.

Related: Best Nature for Pawniard, Bisharp, and Kingambit in Pokémon Scarlet and Violet

Before we get into the best nature for Shroodle and Grafaiai, let’s take a look at the base stats for Grafaiai.

Given Grafaiai’s base stats, don’t pick natures that could lower Defense and Sp. Atk attributes. Both are a bit low, so choosing one that naturally lowers either could lead to problems. Thus, nature like Hasty and Naive should be out of the question.

Additionally, don’t choose a nature that lowers the Attack stat. Since Grafaiai has a greater base Attack stat, it’s best to keep that intact.

Looking at Grafaiai’s base layout, Speed is the obvious strength. Grafaiai’s 110 Speed stat is the best of the bunch, thus leading us to recommend Jolly as the best nature. Users could choose Timid, but that nature naturally lowers the Attack stat. Since Grafaiai possesses a better Attack stat, we recommend not working with Timid.

Jolly offers a boost toward the Speed stat but will lower Sp. Atk. Since Sp. Atk is not a clear strength of Grafaiai, that shouldn’t be a problem.