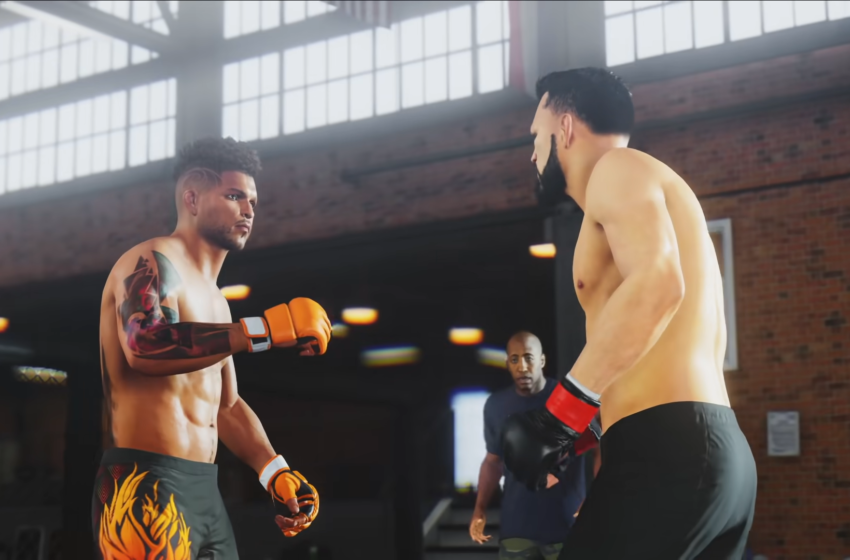 Fighter perks have returned once again for UFC 4, and there are are a slew of new ones, along with returning abilities. We’ve already highlighted which perks will be in UFC 4, but which perks are best for your character in career mode?

Before we get into which perks we believe are the best, let’s go over two important information you should know before worrying about perks. First, one of the perks that your character will have is based upon what fighting type you selected. For example, if you selected the Balanced type, your character would be equipped with the ‘Marathoner’ perk, allowing you to consume less stamina when moving around. Keep this in mind when building your fighter.

Second, the perks you select should depend heavily on how you like to fight. If you are the type of person who wants to start the fight with a flurry of strikes to stun your opponent, you’ll probably want to select strike-focused perks, such as the Out of the Gates perk, which helps you consume less stamina in the early rounds, or the Laser Focus perk, which helps with striking accuracy. If you’re more of a mat-based fighter, pick perks that compliment that style.

With that said, let’s go over which perks we believe will help you get the most out of your fighter in UFC 4, regardless of type:

Regardless of whether you’re having a terrible fight, or whether you’re overwhelming your opponents with kicks and takedowns, you’ll need this perk to regain energy. The Recharger perk gives your fighter the ability to regain additional stamina in between rounds. This is a critical perk to have, as striking and taking down your opponent takes up a considerable amount of energy, meaning the more you try to press, the more tired you will be in the later rounds.

Equipping this perk can help you avoid being low on energy in the later rounds and dancing around the Octagon to try to regain stamina.

At some point or another, you’re going to be on the ground during a fight. Takedowns can be an efficient way to break down an opposing fighter, but eventually, you’ll be on the other side of that and be pinned to the ground by the opposition.

If you’re on the ground with an opponent pinned on top of you, the defense is going to be critical to getting out of a jam. The Wrestling Clinic perk boosts a fighter’s Grapple defense when in a ground position, which can be quite helpful when in a vulnerable position, especially against mat-heavy wrestlers.

The Frontal Assault perk gives your fighter some extra speed and accuracy to front and sidekicks. Kicks are a great way to diversify your offense, as well as catch your opponent off guard. Having faster kicks can help overwhelm opponents who are not adept defensively and give you an extra boost against those who have great reflexes and blocking. Regardless of what type of fighter you are, this perk is one you need to add to your fighter.

Out of the Gates

As we mentioned previously, Out of the Gates is a perk that gives your fighter the ability to consume less stamina when striking in Rounds 1 and 2. Getting off to a great start in a fight is critical, as it sets the tempo for everything else in the fight. If you have a dominant two round where you overwhelm your opponent with strikes, it gives more room and flexibility. And as for your opponent, a bad start for him or her could spell disaster, especially if the opposition gets too aggressive to make up lost ground.

Equip this perk, and you could be well on your way to racking up wins in UFC 4.