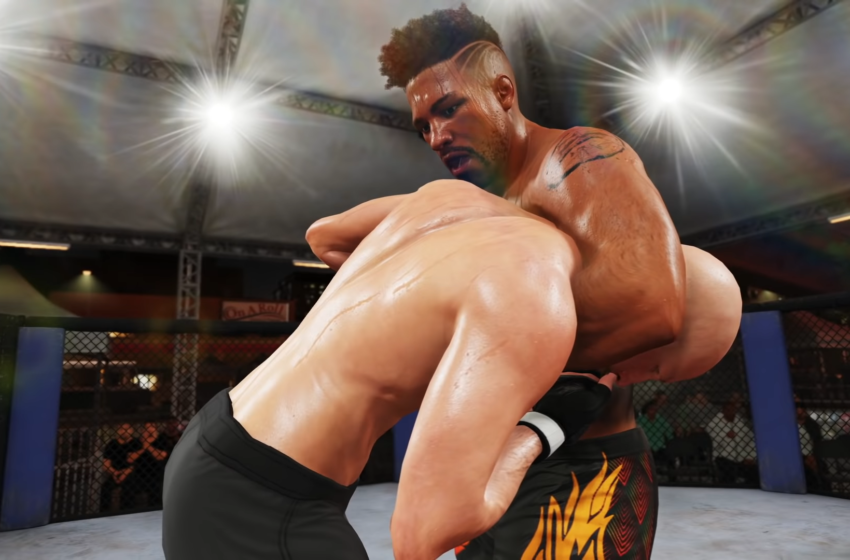 Fighter perks, which were in the last installment of the UFC franchise, UFC 3, are returning in UFC 4. Perks are special abilities that give fighters an in-game boost during fights, which could be a potential game-changer for UFC 4 players.

There are a large assortment of perks available to players in UFC 4, but before we get into the list, let’s briefly cover perks in Career Mode. When starting your character’s career in UFC 4, each fighter will receive a special perk based on the fighting style chosen for your fighter. There are five different fighting types, meaning that there are five special perks available to you upon creating your character. Here are those five perks:

Keep in mind that you will only have one of these perks at the start of the game. The perks mentioned above are also available in other UFC 4 game modes. In addition to the five perks above, there are a slew of others available in UFC 4. Here’s a look at some of those perks:

Keep in mind that the perks listed in this article are the abilities that are in the early edition of UFC 4, which was made available to EA Game Changers. If any perks are added or removed throughout the life cycle of UFC 4, we will update this article to reflect those changes. 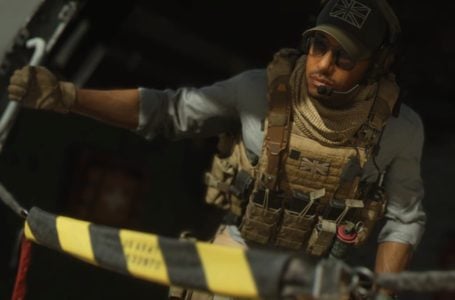 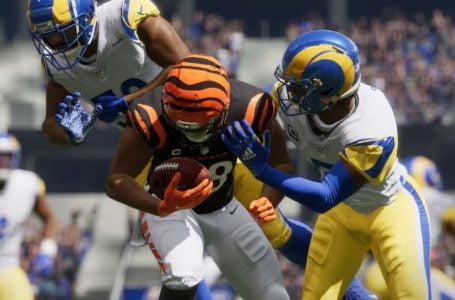 How to slide in Madden 23