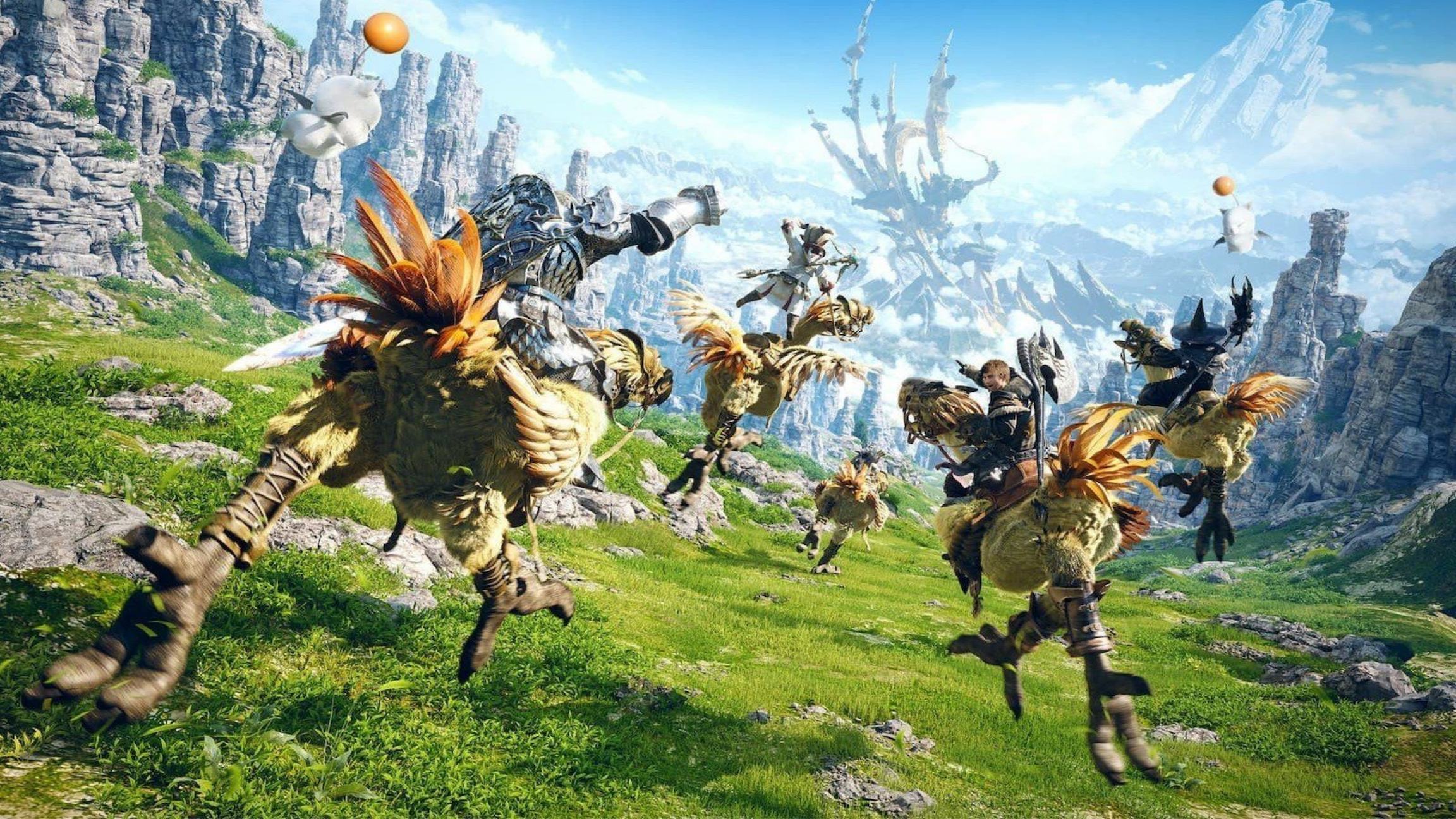 Every great team in any MMO needs a solid Tank among their ranks, and if you are looking to be that person for your squad, you will need to decide which Tank you want to be.

When choosing a Tank in Final Fantasy XIV, there are four classes you can choose from that will influence your playstyle in the game: Paladin, Gunbreaker, Dark Knight, and Warrior. While each can fill that role of Tank, each offers enough differences that some are better than others, so we have ranked each class in terms of how we think you can benefit from playing as them.

It is important to note that these are our opinions of the classes, and if you find yourself playing better as one of the lower-ranked options, then play with it. Again, the skill of the player is far more important than the class itself. It’s also important to note that if you’re choosing to play as a tank, you should have a thorough understanding of many of the dungeons, how to best work with healers, and knowing how to balance aggression and DPS. Tanking in Final Fantasy XIV is no easy task, and it’s highly recommended that beginners focus on DPS when they’re first playing the game.

Of all the tank classes, it’s the freshest face to arrive in Final Fantasy XIV. While it may have borrowed several qualities from the other tank classes, it’s considered one of the tougher classes to play, making it a more troubling option for new players. However, the Gunbreaker class can be extremely rewarding for those who can master its DPS during raids.

Because of the massive amount of DPS the Gunbreaker brings with it, it has the most defensive cooldowns, as well as the highest actions you can perform per minute.

The Warrior is a solid go-to option for any FF XIV player keen on testing their talents of leading a dungeon. While it is the easiest, you’ll have to master the finer points of this class. While it is a massive damage sponge, it also brings plenty of DPS to a battle.

The big problem with Warrior is its overall rotation and the tiny amount of dashing it can do. Your primary concern while tanking is focusing on your beast gauge to fill it up and also to watch your Storm Eye’s buff timer. The Warrior has some wiggle room because of how much self-healing it has, but it also means you need to learn when to hold off on those and rely on your healer to take care of you. Self-healing is designed to give your healer’s a break, not break their rotation.

Dark Knight is known for its versatile role as a Tank and having excellent barriers to help keep it alive. You can unlock this class at level 50 and offer you the ability to deal out a lot of damage without being hit too much, thanks to this class’ surprisingly strong mobility.

Your rotation will focus on your damage combo and your aggression combo. Your class will be building up grit, your Darkside meter, and the Blood Gauge. It can be an extremely challenging class, and like any tank in FF XIV, there’s a lot to take in, especially for beginners.

It’s a classic class, unlocked at level 1, and is the best choice for just pure tanking play. It is straightforward to learn how to play and deals the least amount of damage to the tanks, all while keeping you safe with big defensive buffs. That is where Paladins’ specialty really is: defense. But that doesn’t mean they are boring to play as.

Paladins have the best utility for parties, the only ranged combo among Tanks, the ability to heal themselves and others, and many more abilities that can turn the tide of a battle. It only fits that in terms of lore, Paladins are meant to protect, and that’s precisely what this Tank can do.