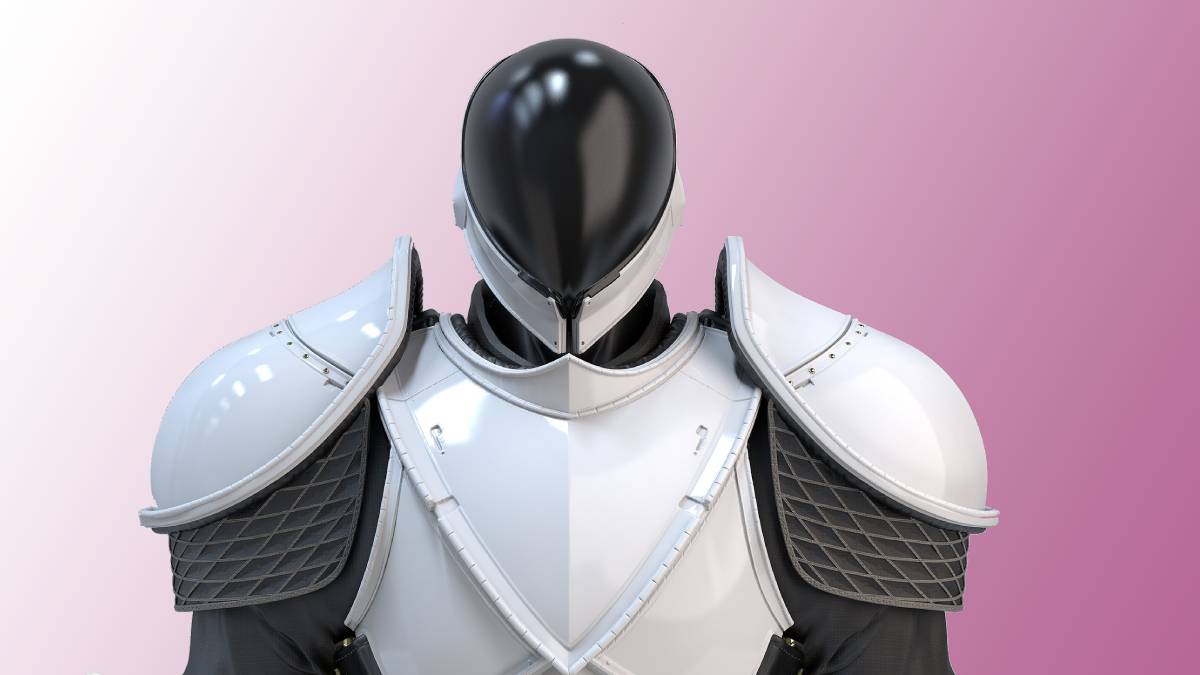 Let’s talk about the best Titan builds for PvP and PvE in Destiny 2. Titans have the most straightforward gameplay loops of all the classes. They’re your space marine power fantasy come to life. For most builds Resilience of 50 or so is enough. If you’re choosing to be more aggressive, like our first PvP build, then crank that up to 70 to get your Barricades back faster.

Fly in fast and hard with an SMG in tow. You’ll need to be quick on your feet and really pay attention to your radar. Get in and get out of engagements. Sunspots will keep you alive and buff you damage but you can swap to Path of Burning Steps if you’re not looking to live in enemy spawns. Peacekeepers are a great alternative to Dunemarchers, as they offer all of the speed boosts, with a restriction.

If you have the armor, this is a perfect build to run triple 100 stats. Whisper of Fissures would swap for Conduction to add +10 Resilience. Grenade energy constantly regenerates faster due to Whisper of Shards. You can break the Stasis crystals created by Peacebond’s Headstone kills or Howl of the Storm. As a Titan, it’s your job to be the attention-getter. Slide in, weaken everything and either die alone or trade. Your team will take angles and follow up on the attention you took from your opponents. If you don’t hit Howl of the Storm, breaking the Stasis crystals will still chain melee energy. We love this against teams who like to camp in spawn and play for passive Super energy. Your Barricade can create cover out of Light, so use that to challenge contested lanes, block off angles, or take sniper duels with Lorentz Driver. The charge time is irrelevant if you peek when you shoot.

We know we told you to use any weapon you want, but honestly, you’ll be throwing a lot of grenades. You should be throwing grenades right now. The point of this build is to always have a grenade online. Void detonators will attach to Void-damaged targets. Keep doing damage to make them explode and watch the chain reaction take place. You’ll speed run all non-endgame PvE content with this build.

Unless Bungie flat-out removes them from the game, more Super energy will never be worse than no Super energy. Grandmaster (GM) Nightfall Ordeals are easy to conquer with a coordinated team. Ursa Titans are the offensive support we all wish we had. They can stall time for a resurrection, speed up some ad-clear, or push team DPS in small damage windows. Void detonators can provide team heals in a pinch.