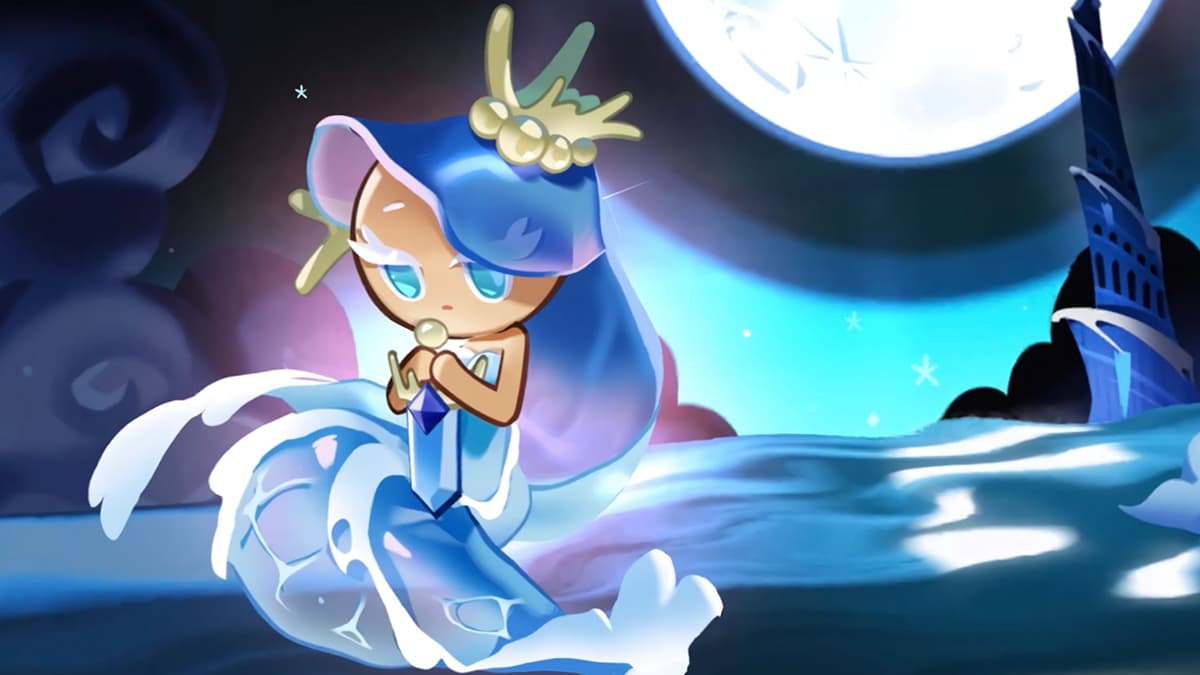 In Cookie Run: Kingdom, equipping your Cookies with the best Toppings is important. That way, you’ll be able to take on the next story chapter or win your matches in Arena. If you’re lucky enough to pull a Legendary Cookie like Sea Fairy Cookie, you have to be sure to equip her with the best build possible. If not, you’ll be rendering her useless.

Sea Fairy Cookie is a Bomber Unit that’s placed who is placed in the middle by default. Since she’s a Bomber, she’ll be doing mainly dealing damage to big groups of enemies rather than single-target damage. She’ll be incredibly useful in Arena rather than in the game’s story mode.

Her Skill is called, “Soaring Compassion.” When used, she’ll fire a stream of water that deals damage and stuns the fives enemies that are closest to her for three seconds. Then, a pool of water will appear below the enemies, and a pillar will burst upwards, dealing a significant amount of damage to them.

Considering Sea Fairy Cookie is placed in the middle, you won’t have to worry about her getting attacked by enemies too much, especially if you have a defensive unit that’s properly equipped with a full Solid Almond build. That or you have a healing unit like Herb Cookie or Pure Vanilla Cookie who, if you have the correct build on them, will be able to heal any damage Sea Fairy takes without any issue.

With that being said, since Sea Fairy is a damage-dealing unit, you’ll want to equip her with either a full Searing Raspberry Build for maximum damage output or a full Swift Chocolate build for the lowest possible cooldown reduction on Soaring Compassion. Alternatively, you can go for a hybrid build, which would be three Searing Raspberry Toppings and two Swift Chocolates, That way, you can get increased damage and have some cooldown reduction on her Skill.