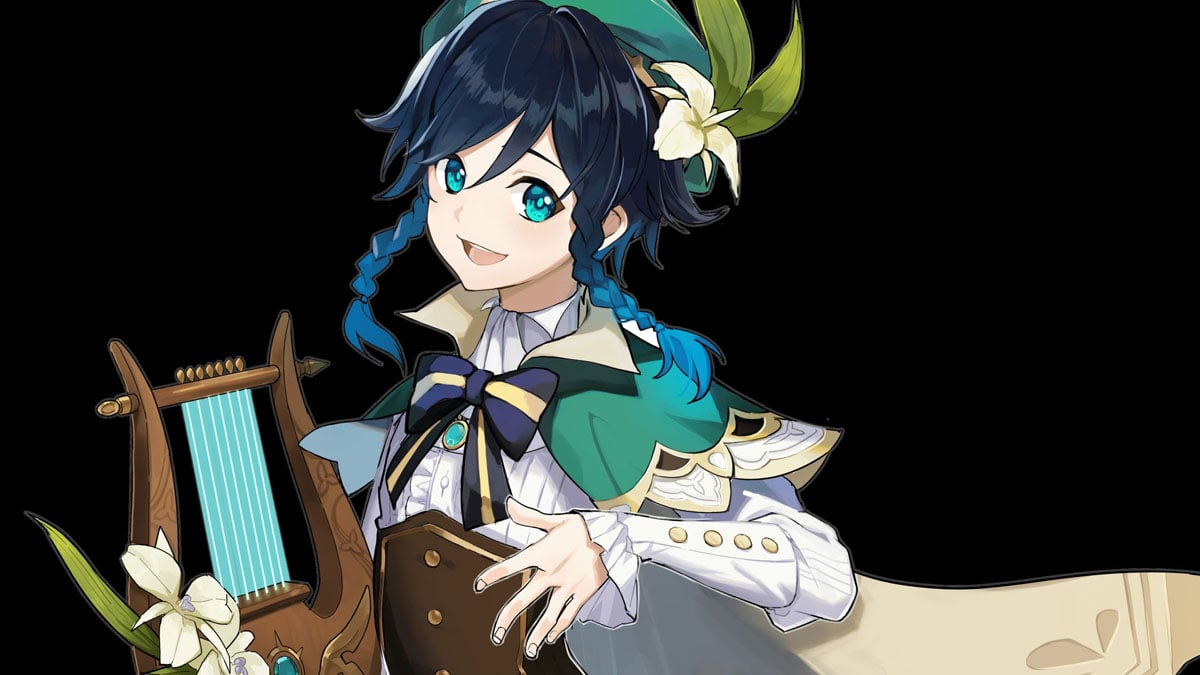 Venti is currently one of the most powerful characters in Genshin Impact. His extraordinary ability to set up other characters, chain elemental synergy, and strong crowd control make him a much sought after 5 Star. He also has useful abilities that make map traversal and grabbing Oculi much each easier, so he shines both in and out of combat.

Build Venti correctly means leaning into his Anemo abilities, doing the maximum damage you can. Keep in mind, the below weapons and artifacts will benefit Venti regardless of how many Constellation unlocks you have, but any fully unlocked character will obviously be more powerful than a standard Venti.

You have a couple of options for Venti, depending on how you want to use him. If you want to use him more as a support and will require him to be able to do some decent damage with his bow, then the Favonious Bow is a great option. You can get this from Wishes, and it will give you a 60 to 100% chance to generate an element Orb on a crit, giving Venti back 6 Anemo energy. The Stringless Bow, which is also obtained from Wishes, is another great option, increasing his elemental burst and elemental skill power by 24 to 48%.

The Viridescent Venerer set is what you should be looking for. This will provide a bonus to Anemo damage at two pieces, and a large buff to Swirl damage at four pieces. You can get this set from chests, Wishes, and some quests. If you want to try an actively farm it, then you will need to visit the Valley of Remembrance Domain that will become available at Adventure Rank 25. You will want a party level of around 47 to be able to complete it.