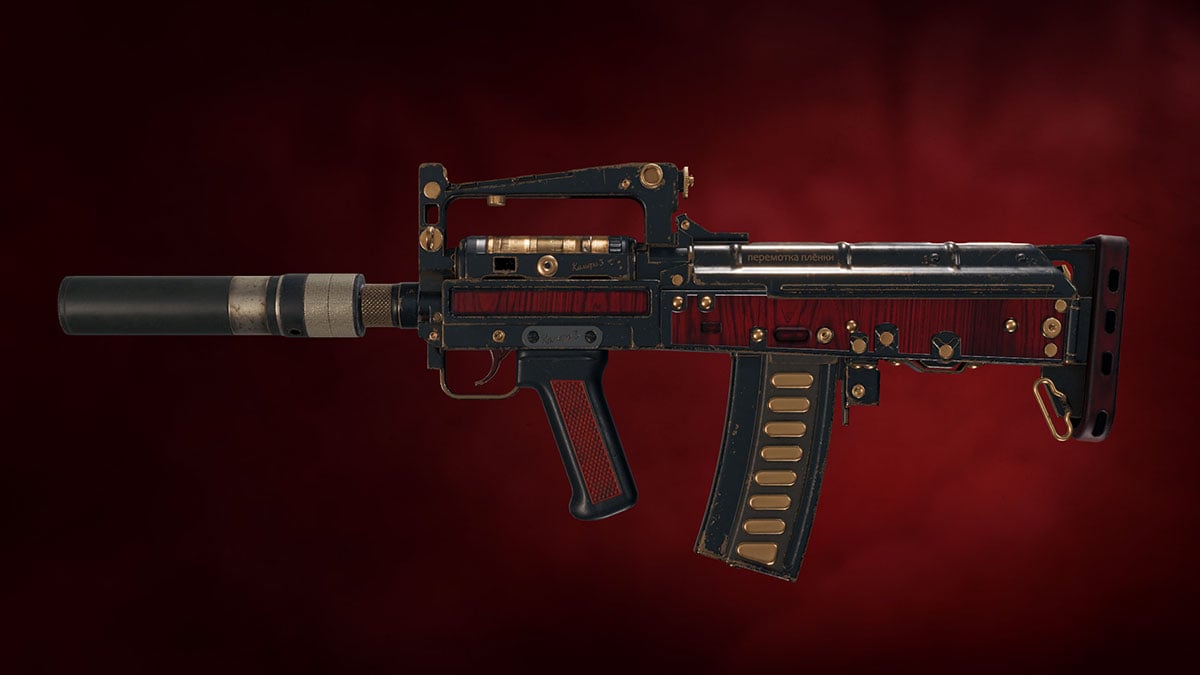 Far Cry 6 has an interesting weapon system that allows you to find all manner of weapons on the map. Some of them can be upgraded at workbenches, but there are also special weapons that you can find. These cannot be altered, but they come with attachments and mods already installed that make them extremely powerful.

These weapons tend to hit hard and come with unique perks that can be lifesaving during intense gunfights against Castillo’s elite soldiers. In this guide, we will run through some of the best weapons in the game. In this guide, we will run through a mix of both types of weapons. The Resolver weapons and some Supremos that you will want in your arsenal will be covered in other guides.

The SSGP is a solid rifle for starting the game. You can get it from military zones or purchase it from the Guerilla Garrison in the various bases that belong to the members of the revolution. As it can be modded, it’s a great all-around as you set it up how you like.

The Death Rites rifle is a superb option for when things go south. You can find the weapon in Maldito, and it is easily available after The New Revolution, a mission in the early portions of the game. This weapon will charge your Supremo quickly from headshots, while also healing you randomly when you do damage with it.

The Iron Curtain is an SMG that can be found to the west of Cruz Del Salvador. This weapon is a beast and would be considered hugely OP in any kind of multiplayer mode. It is completely silent but can still one-shot enemies with headshots when they are just a dot on your screen.

Another weapon that is available from military zones and the Guerilla Garrison, this is a great option for dealing with threats like tanks and helicopters. It will rip through enemy armor with ease, and you will learn that having a way to deal with these threats is incredibly important.

The Crackle and Pop is a unique LMG that can be found just outside the hotel where players will be assaulting Castillo’s forces during the story at the main city of Esperanza. It has some kick, but it will also churn through enemies with little issue.

The COM.PEW.TER shotgun can be found in the Valle De Oro region at Taino Peak Relay Station. It’s a fantastic weapon and a perfect option for people who like to carry shotguns in their loadout.