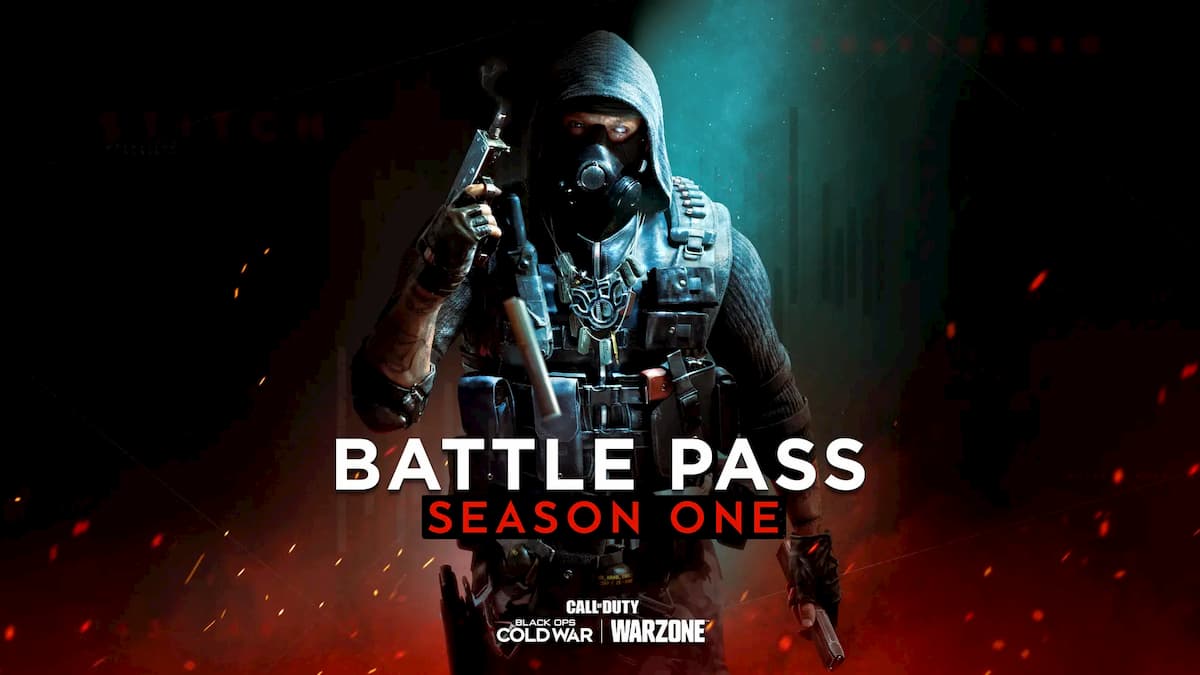 Call of Duty: Black Ops Cold War and Warzone are finally ready to be integrated, with the latest update along with a Season One Battle Pass, which is planned to go on December 15 at 11 PM PT. Along with the Battle Pass, the update will add new maps, weapons, Zombie mode update, and more.

The update size for Black Ops Cold War will depend upon the platform you are playing on and will be between 3.4GB and 7.1GB. The size of the update for Call of Duty: Warzone is not known yet.

What is Battle Pass System

Each season of Black Ops Cold War and Warzone will be coming with a new Battle Pass that will offer exclusive in-game items, including new weapons, blueprints, up to 300 COD points, and more. Season One Battle Pass will be available to buy for 1000 COD points that will reward you with several exclusive items apart from the ones available in the free version.

You can also buy the Battle Pass Bundle for 2,400CP, including the Season One Battle Pass and 20 instant Tier Skips. In addition to this, a few Battle Pass tiers will also include two rewards, i.e., one for Black Ops Cold War and the other for Warzone. These types of rewards will be marked in the Battle Pass.

Activision and Treyarch have revealed a few tier rewards and here is the list:

If you purchase Season One Battle Pass, you will receive a 10% increase in all XP earned during the season.

When you reach Tier 100, you will get a glimpse of Stitch’s past along with some Legendary items. In addition to this, an animated emblem will also be rewarded that you can showcase on your player profile.