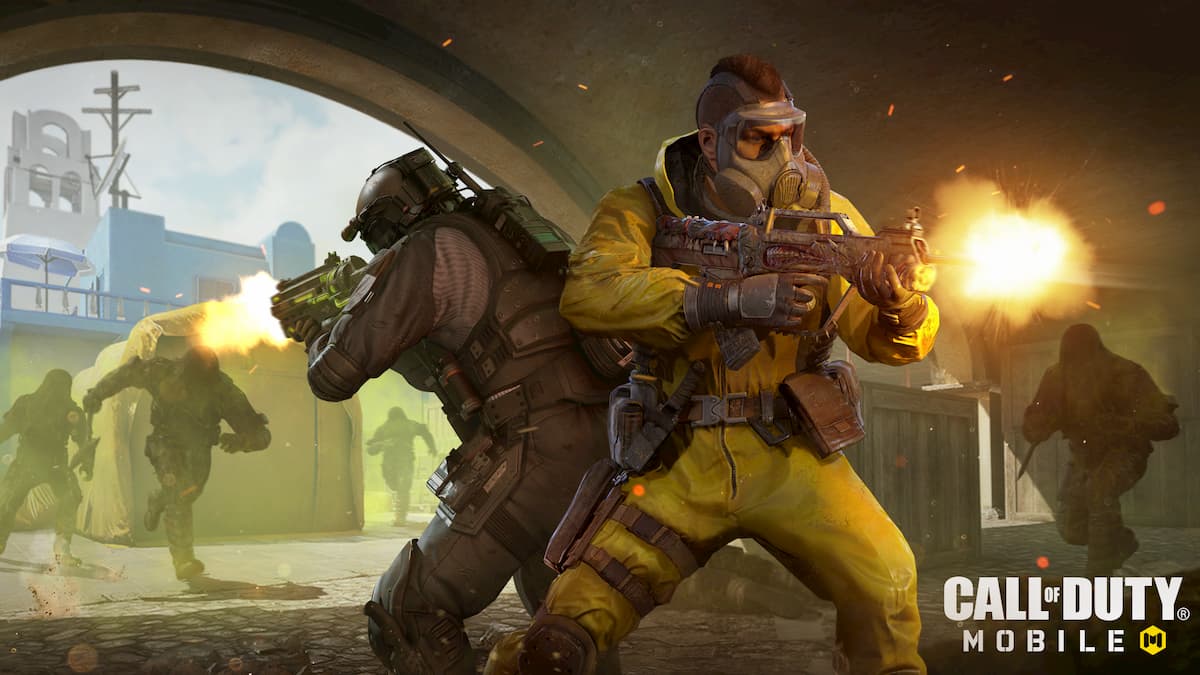 Call of Duty: Mobile Season 14 is about to release soon by the end of January 2021, and its beta test server has also been released by Activision. The update will add a bunch of new content including new maps, modes, weapons and much more along with some improvements and fixes.

Meanwhile, the leaks for COD Mobile Season 14 update have already started surfacing the internet and here is a few content that has been teased or revealed.

Attack of the Undead 20

Attack of the Undead is making a comeback in COD Mobile Season 14 as a 20 player mode in which players are divided into two teams, i.e. survivors and the undead. The goal of the undead is to kill the survivors in the given time period while survivors have to save themselves from being killed. Here is the teaser of the former version of the mode:

Heartbeat Sensor has finally been made available to play in Call of Duty: Mobile Season 14 beta test server. It will be available in the game as a perk and was first introduced in Warzone. Heartbeat Sensor tells you the enemy’s position by blipping in his direction, and the blips will fade away as the opponent moves outside its range.

Overkill is another perk that is expected to arrive in COD Mobile Season 14 that allows a player to carry two unique primary weapons at the cost of a secondary weapon.

COD Mobile Season 14 update will include two weapons, and one of them will be an assault rifle. Activision has revealed that they will not be including any LMG. However, the names of the upcoming guns or any other information have not been revealed yet. 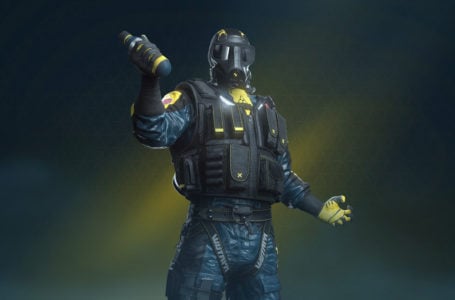