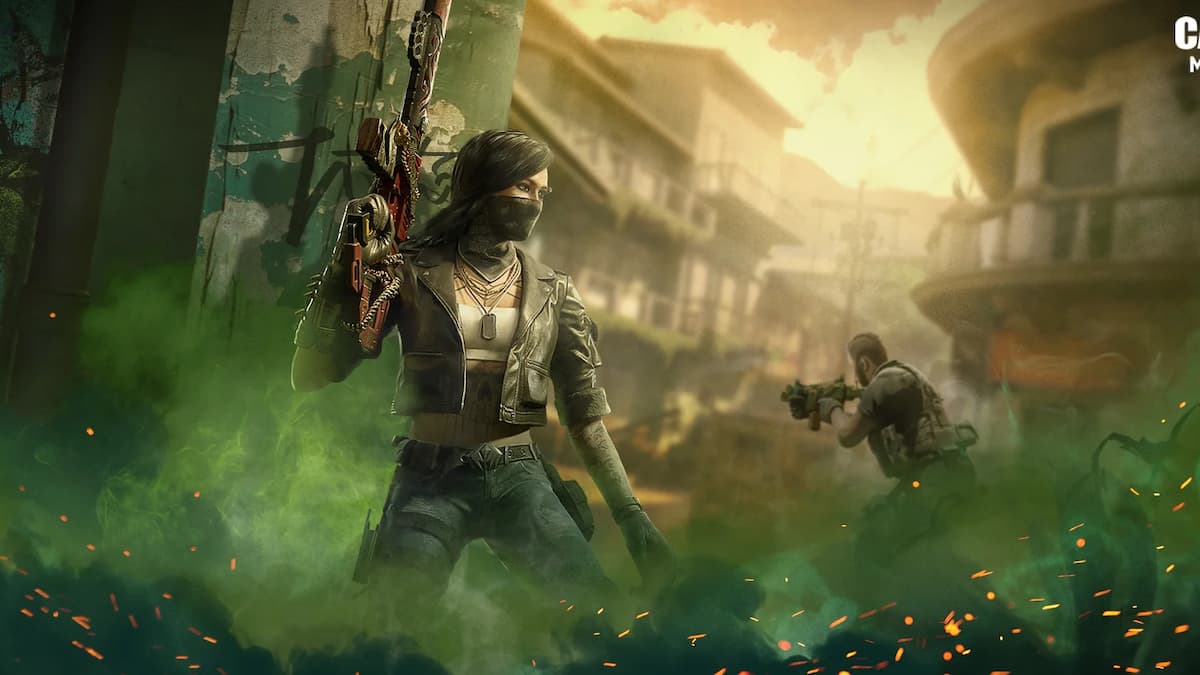 Call of Duty: Mobile Season 7 is expected to release on August 27. The update will be available to download from Google Play Store and Apple App Store and will add brand new maps, events, modes, weapons, and more to the game.

A brand new Battle Pass full of free and premium rewards like operators, operators, perks, camos, and more will also be available. Even though the season will be released after a week, Activision has started teasing various upcoming content, and along with this, multiple leaks are also surfacing the internet.

Activision has recently teased Monastery map, coming to Call of Duty: Mobile Season 7. The map is quite popular for 6v6 matches and was first introduced in the Chinese version of the game.

Activision has also teased new weapons: Hades LMG and Crossbow, according to the leaks. QQ9 – Mooner gun and Red Action series weapons are also expected to be available in a Season 7 Lucky Draw and Vermillion Arsenal Crate, respectively.

As per the popular dataminer handle on Twitter, DataminersHole, here is the list of characters that will be available in Call of Duty: Mobile Season 7.

Like almost all the previous seasons, Call of Duty: Mobile Season 7 will have a brand new lobby that you can see in the image above.

Call of Duty: Mobile Season 7 will bring the first-ever legendary vehicle into the game, and it will be a helicopter. Although there is no information available about it, you can definitely have a look at it in the image above.

As of now, only these leaks are available, but we will update the article as more information gets available.