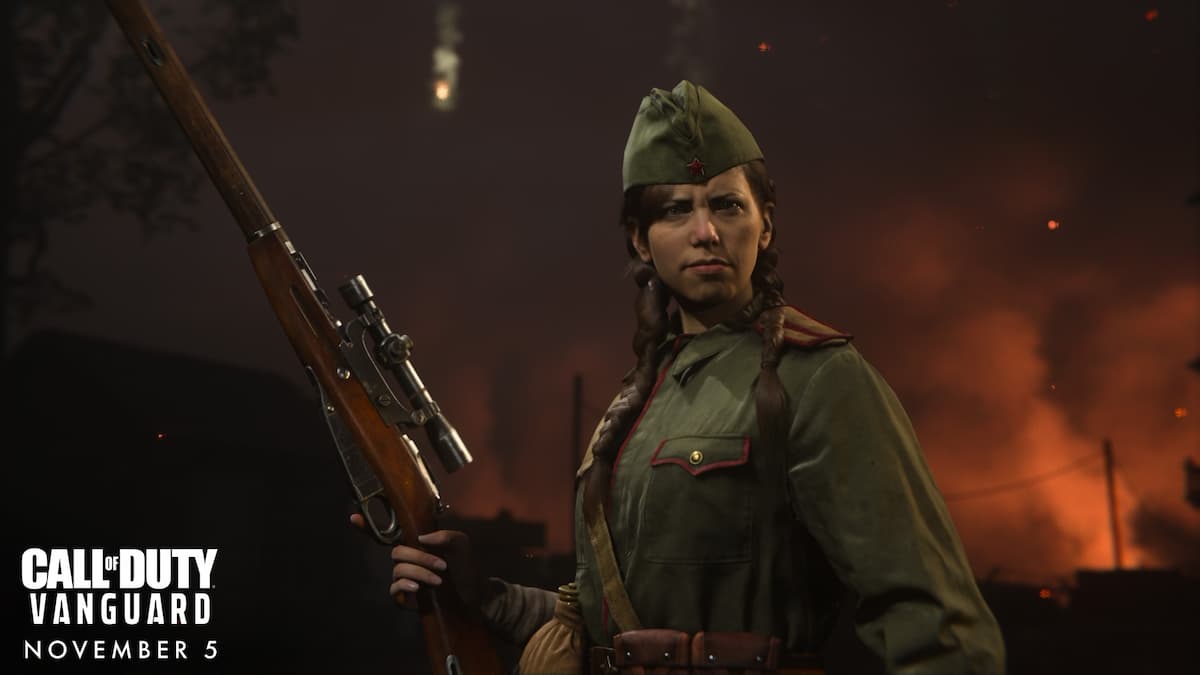 Call of Duty: Vanguard is getting closer and closer. Due to release on November 5, players will get a couple of opportunities to play the game early. While PlayStation owners can take part in an alpha event, everyone else will need to wait for the beta. Even then, PlayStation owners will have some advantages.

The events will be split into two weekends, with different brackets of access depending on platform and preorder status.

The first Beta weekend runs from September 10 to September 13 and will be exclusively for PlayStation owners who have pre-ordered Call of Duty: Vanguard.

From September 16 to September 17, Xbox and Battle.net PC players will be able to access the beta as long as they have pre-ordered the game. On PlayStation, these days will be an open beta available to all players.

From September 18 to September 20, the beta will be open on all platforms, and any player will be able to download it and take part.

So, while it is is not necessary to pre-order the game to get beta access, people who don’t will only be able to access the game from September 18 to September 20, although PlayStation owners can get in as early as September 16. Players who are eager to see what multiplayer is all about can tune in to the worldwide multiplayer reveal that will be taking place on September 7.