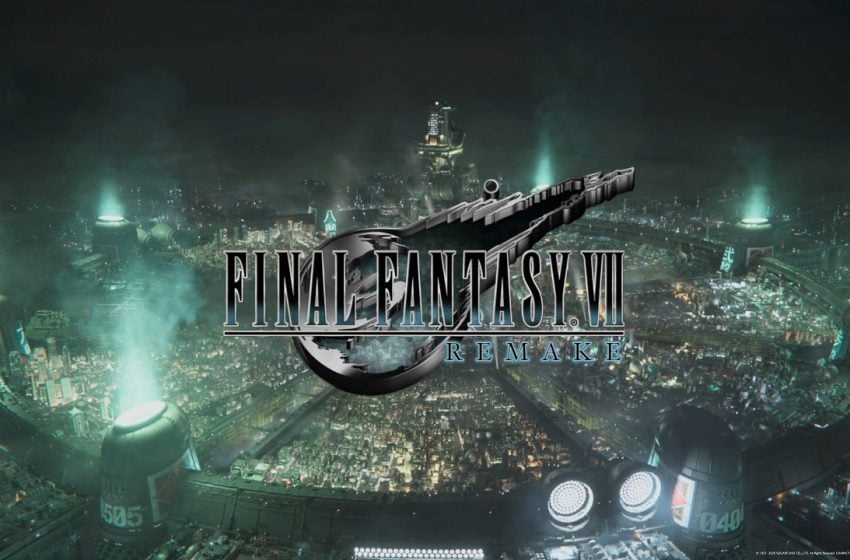 The JRPG genre is renowned for having a sense of freedom, with exploration and secrets being one of its signature traits. This is something that Final Fantasy embraces, with the original Final Fantasy VII offering up an enormous amount of content and easter eggs for those willing to go the extra mile to find them.

Sometimes, though, the need to retread steps is more simple than that. Getting through a dungeon or a zone without a designated savepoint ahead means that backtracking can be necessary to ensure that you don’t lose progress. Final Fantasy VII used this effectively, with save points that meant that you had to work for the progress that you make, but not unfairly so.

While there are no solid, physical save points in Final Fantasy VII Remake’s demo, there are reasons that you may want to backtrack. For example, Shinra boxes sprawled across a level can be destroyed for small health and MP pickups. These can be very useful after a heated battle but will be used up once you walk over them, so they are less useful when you’re already at full health and MP.

Thankfully, the game allows you to backtrack to a linear area, such as the train station in the opening mission, to an extent. So long as you are in the same area accessible to the characters, such as within the train station before entering the reactor, you can backtrack back to the beginning.

However, there is a limitation on this. If you are jumping from a ledge that requires you to bridge a gap, such as during the escape from the mako reactor after the boss fight with the Guard Scorpion, you cannot then make the jump back as it would be out of reach for the character. You can then go around the level in another direction to head back up to the highest ledge if you wish, but you cannot simply jump back to an inaccessible location above you or over a large gap.

In the open-world areas, this is unlikely to be a problem, but if you are going through a linear section, such as making your way through a reactor, you must bear this in mind if you want to go back and explore all parts of each level. 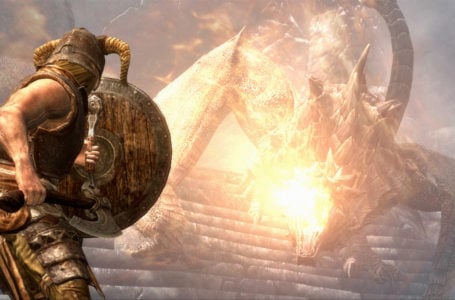