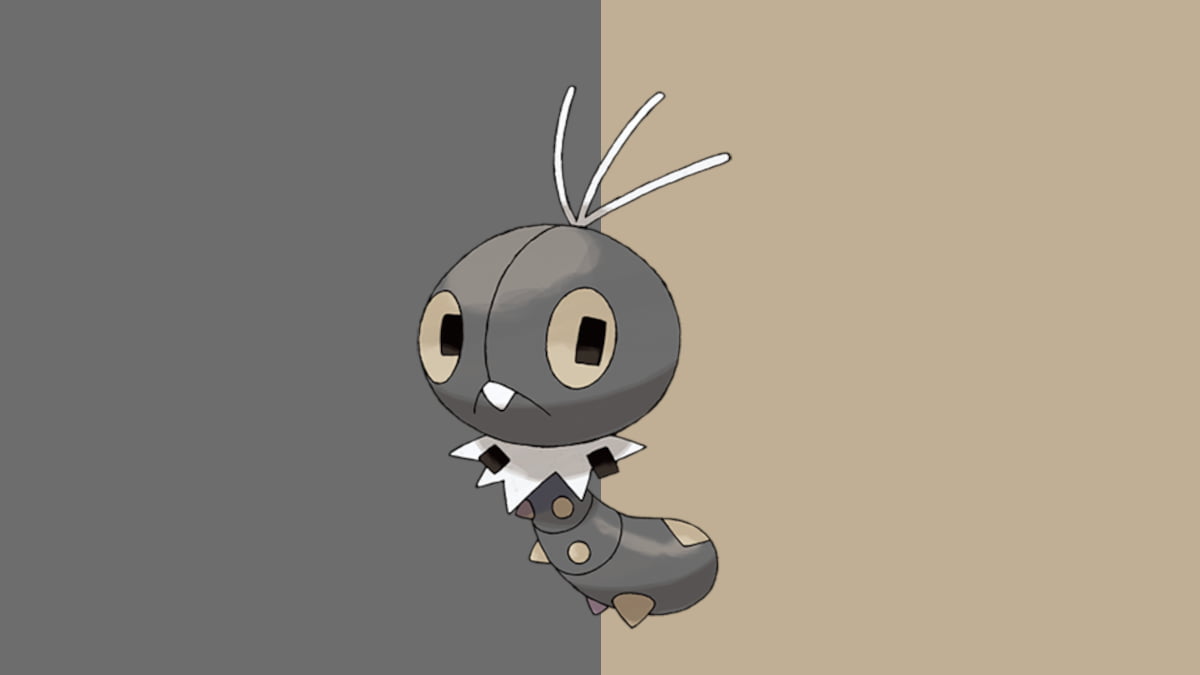 Many Pokémon that debut in Pokémon Go typically appear a few days after a blog post announcement. Scatterbug was one of the rare cases where players had little time to react, and Niantic pushed the Pokémon to the game. Following the surprise announcement of this Pokémon’s arrival, can you catch a shiny Scatterbug in Pokémon Go?

Does Scatterbug have a shiny form in Pokémon Go?

Despite Scatterbug being one of the rare surprise announcements from the Niantic team, we can confirm the shiny version was not released. You won’t be able to find a shiny version of Scatterbug, but depending on what Postcards you have pinned to your Postcard Book, you might receive specific Vivillon patterns based on a postcard’s location. When you collect enough postcards, a Scatterbug encounter becomes available on the Vivillon Collector badge menu.

Related: All Vivillon patterns and regions in Pokémon Go