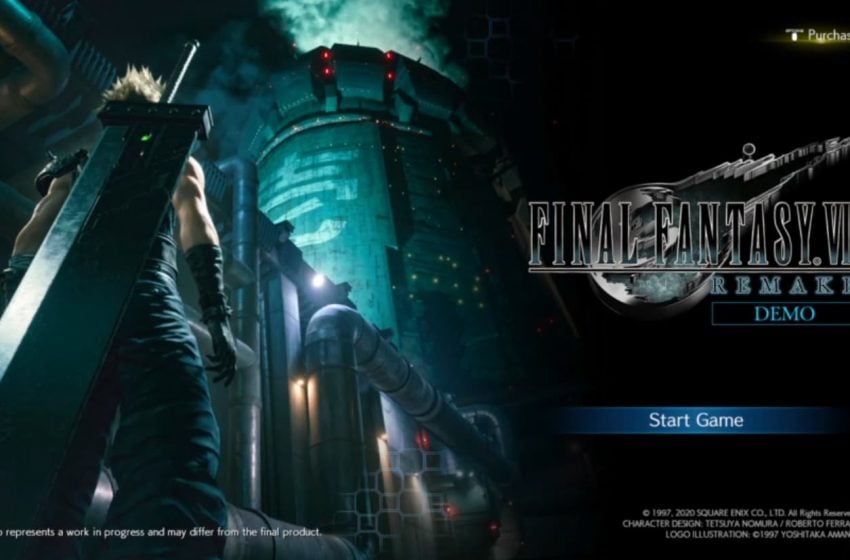 In recent years, Square Enix has added the option of changing the in-game language in Final Fantasy games. Players were thrilled to find that they could play with both English and Japanese audio and subtitles in Final Fantasy XV, World of Final Fantasy, and Lightning Returns. Many are hoping this trend will continue in the remake of one of the most beloved games in the series.

After playing through the demo and searching through all of the options in-game, we were not able to find any way to change the audio, menu, or subtitle languages. Changing the system language on the PlayStation itself also has no effect on the in-game language. But it is still possible that the option may become available once the main game releases on April 10.

While the option is not currently available in the demo, Square Enix has posted about upcoming language options on its support page. According to the FAQ section of the Square Enix support site, the full game will include voiceovers and subtitles in several languages including English, Spanish, Japanese, French, and German.