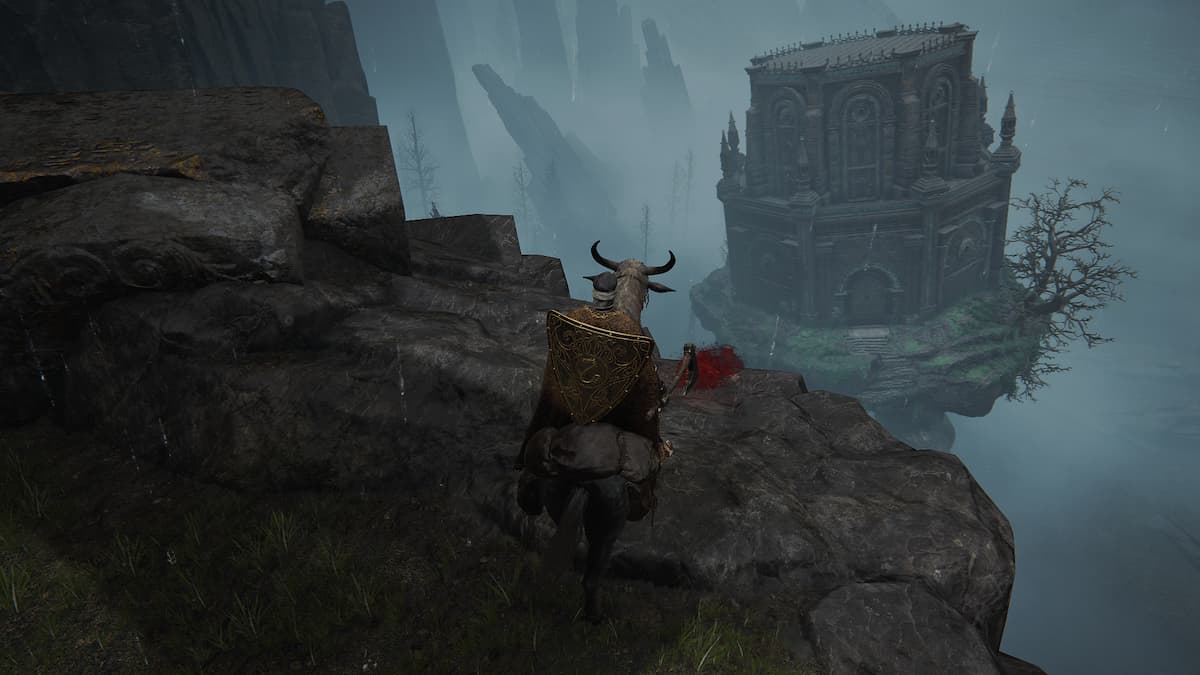 So you’ve finally defeated Godrick the Grafted, and have acquired your first Remembrance: the Remembrance of the Grafted. While you could use this to gain 20,000 Runes, you can instead turn it in for a unique boss weapon — powerful weapons that can’t be obtained elsewhere. However, each Remembrance only grants one weapon, and they usually have a choice of two or more. If you’re wondering how you can duplicate Remembrances in Elden Ring, read on.

The answer is yes, but with restrictions. As stated, Remembrances can grant two or more weapon choices via the Finger Reader at the Roundtable (she’s the old lady next to the two-fingered monstrosity, if you didn’t know.) By turning in the Remembrance of the Grafted, you can choose either Godrick’s Axe or the Grafted Dragon, a fist weapon. While both are good, you can only select one first, as this expends the Remembrance. However, you can re-obtain a Remembrance you spent by tracking down a Mausoleum.

Mausoleums take some effort to bring down, but once you do, you can “re-spawn” any Remembrance you’ve previously obtained and used. You can only do this once, but it allows you to snag the weapon you didn’t choose the first time. There are plenty of roaming Mausoleums scattered throughout the Lands Between — just listen for heavy stomping and a giant bell ringing in the distance.