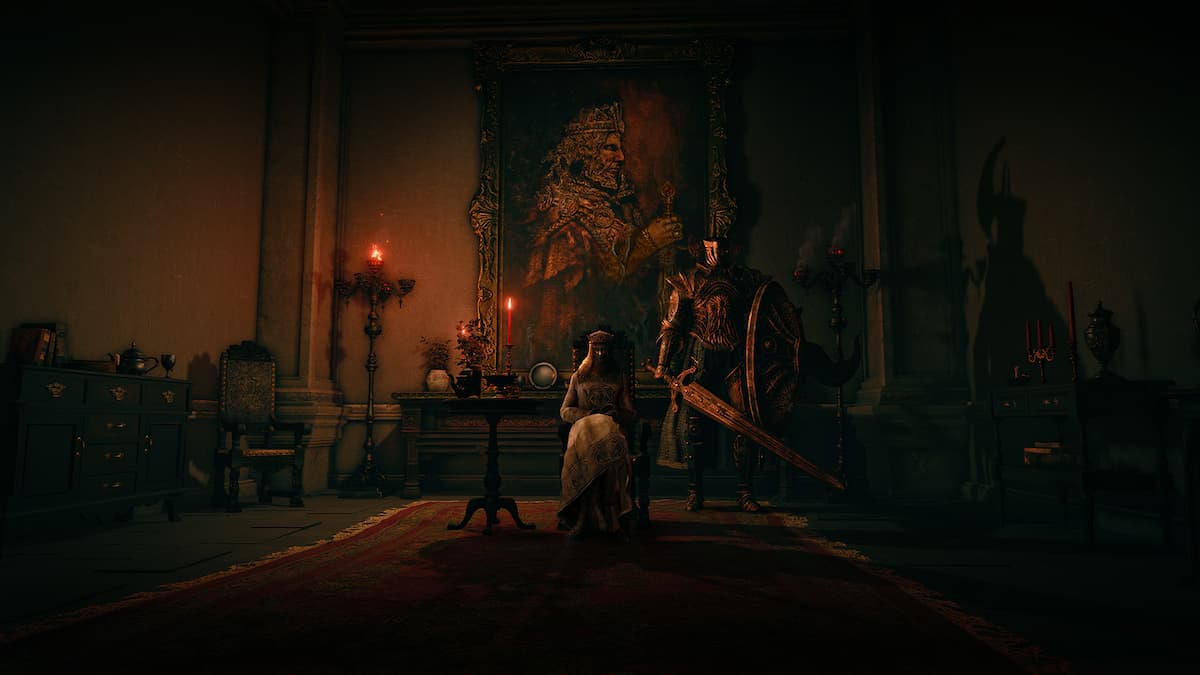 Elden Ring takes the traditional FromSoftware model of strange creatures trying to do you harm and puts it in an open-world setting. As you might expect, walking around won’t be the safest thing in the world to do, so the game will feature a robust fast travel system to help players get around.

Players will be able to teleport between locations called Sites of Lost Grace that will appear all over the map. These Sites of Grace as locations that offer players respite from the savagery of Elden Rings world. Players can rest there, jump between the locations, and replenish their healing charges.

Just like other FromSoftware games, resting and teleporting is not without a cost, as enemies in the world will respawn when you do it. Where it gets interesting is that players don’t need to be at a Site of Lost Grace to teleport to one, they can do it from almost anywhere.

The only exception is that players cannot teleport out of one of the game’s legacy dungeons, dangerous challenges that players will need to get through on their own wits and skills, you won’t be able to run from them. So, consider it like having an unlimited Homeward Bone that will take you to a safe spot, and you will have the gist of it.