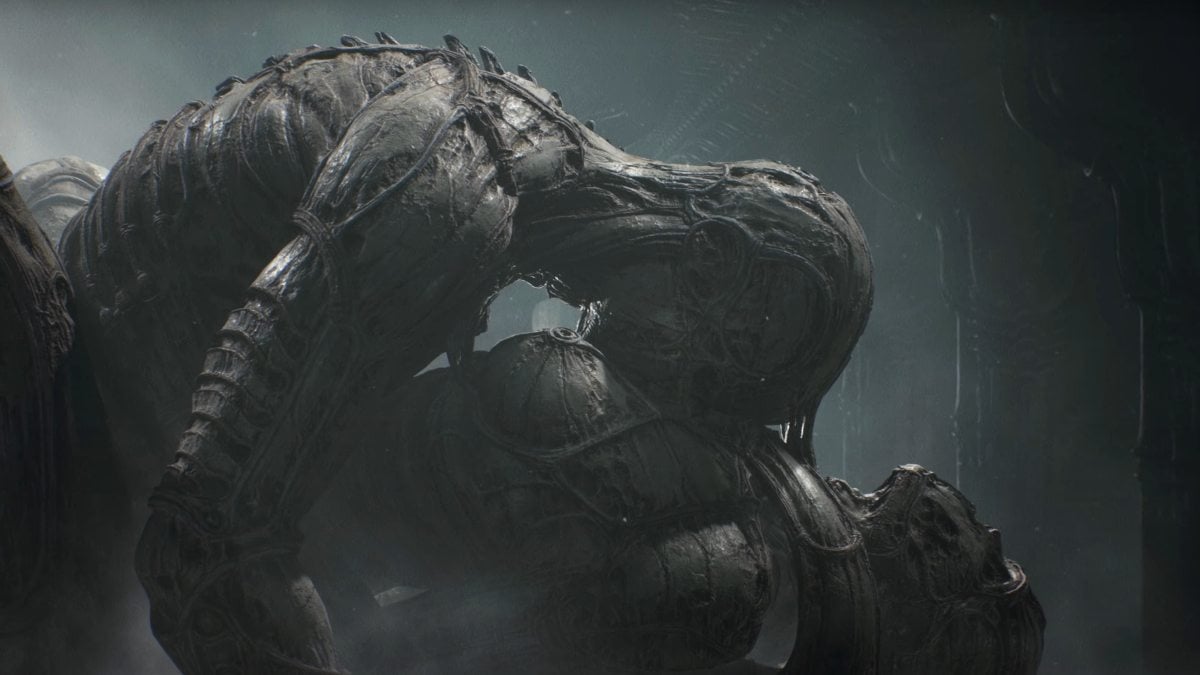 It might sound odd that you would want to save often in a puzzle game, but Scorn is not just a puzzle game. It offers challenges and long stretches of exploration that you might want to save your progress on, or certain situations in which you would like to have a safety net of a save file. For example, some of the game’s combat encounters would benefit from the ability to save nearby so that you can respawn close to the action if something goes wrong. The game itself doesn’t really offer you a viable explanation of how or where you can save your progress, which is why we have prepared this guide to explain how saving the game works in Scorn.

Related: Can you run in Scorn? Answered

How to save game progress in Scorn

Let’s rip the bandaid and start with the bad news first — you can’t manually save your game in Scorn. It’s frustrating, but that’s how the game currently works. The probable reason is that it’s to provide you with the extra challenge, but it’s possible that issue could be something that will be addressed in a patch down the line.

However, you can save the game by reaching one of the game’s checkpoints along the way. That is the game’s automated way of keeping track of your progress and giving you a bit of safety to get back to and respawn if things go south. In the less hectic first half of the game, for example, these checkpoints will be more scarce. Yet in the latter half of the game, when the combat encounters become more prominent, you may feel safer knowing that there will also be more checkpoints.

We know that’s not really the best solution for players who want to have full control over their playthroughs, but as it currently stands, the only way to save the game in Scorn is to reach those pre-defined checkpoints in the game.