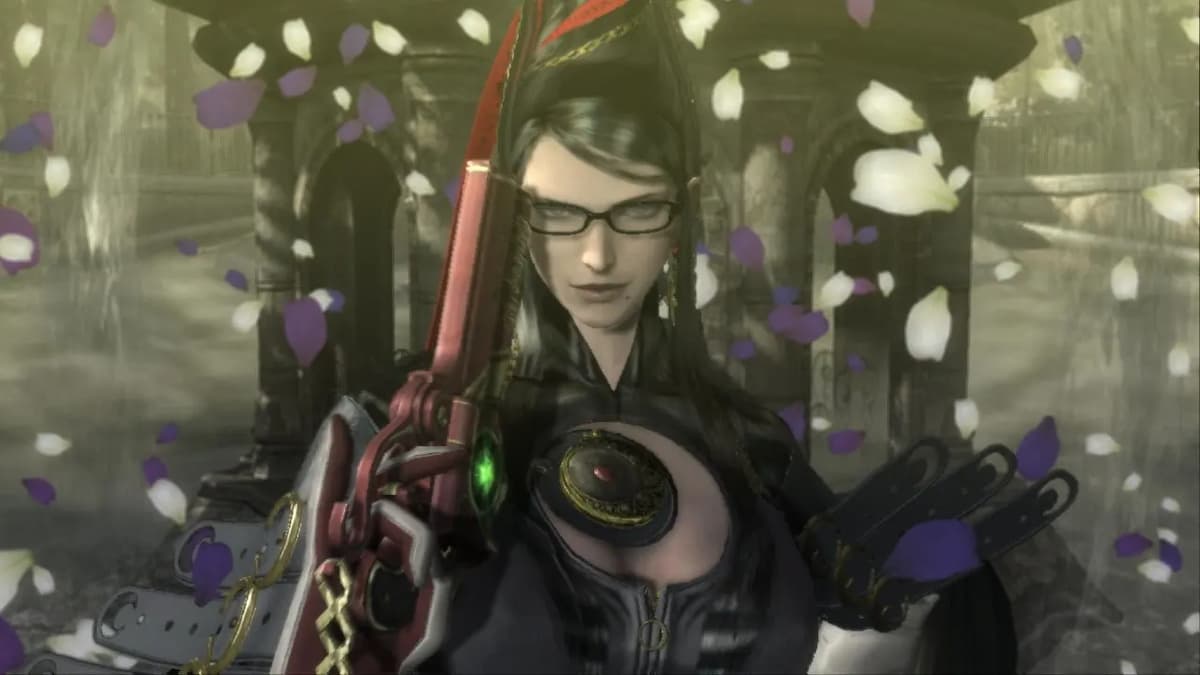 Bayonetta 3 is the third game in PlatinumGames’ cult action series, with Bayonetta and Bayonetta 2 initially releasing in 2009 and 2014 respectively. Bayonetta 3 is due for release exclusively on Nintendo Switch in 2022 and, with such a long gap between parts 2 and 3, many of the current generation of gamers won’t have played the first two games, and might be wondering if they should still play Bayonetta 3.

Well, the first thing is that you can, of course, play Bayonetta 3 without playing Bayonetta 1 and 2 first. It’s a standalone game, and will be perfectly playable and enjoyable for first-time Bayonetta players. A lot of it won’t make much sense, but that’s all part of the fun of Bayonetta games (most PlatinumGames titles, in fact) – they’re pretty nonsensical whatever order you play them in.

However, while PlatinumGames is excited to welcome new players who want to start the series with Bayonetta 3, vice president Hideki Kamiya did tell IGN Japan that he would like players to play Bayonetta 1 and 2 first, if at all possible.

“I would like you to play Bayonetta 3 after playing past works,” he said (via Google Translate). “I am confident that playing Bayonetta and Bayonetta 2 will accelerate the fun, so I would like you to prepare for the latest work by all means. If you haven’t played the first and second works, I think it’s a little wasteful.”