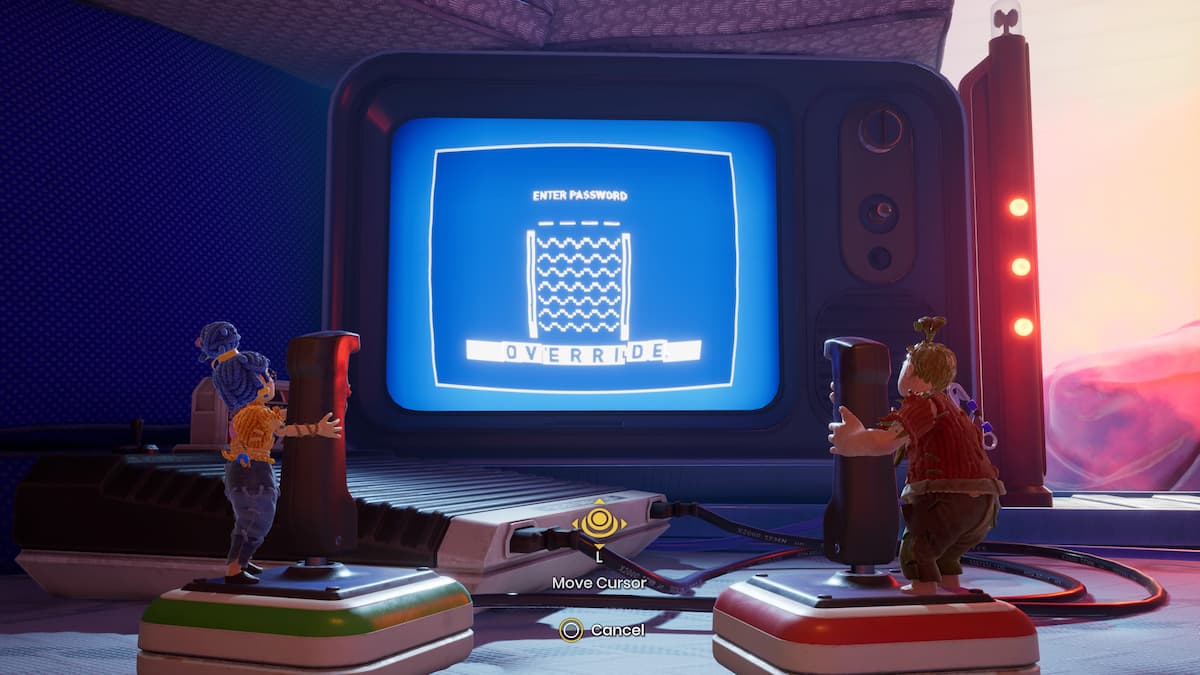 It Takes Two, the co-op adventure and platformer game from EA and studio Hazelight, is meant to be enjoyed as an experience shared between two players either locally or online. Communication is key in order to complete puzzles, traverse dangerous environments, and defeat tough enemies and bosses.

But for those worried about finding a partner for the title, can It Takes Two be played alone? Unfortunately, it cannot, as the game is made only for two players via splitscreen or online. However, there are a couple of options for players looking for a companion.

Two options are available for players. The first being the use of Friend’s Pass, which is a nifty feature that lets you invite someone else to play It Takes Two even without their own copy. According to EA: “First, have them search for It Takes Two and download the Friend’s Pass from the PlayStation Store. Then, invite them to play with you from the main menu.” If neither player owns a copy, both can still try out the first level for free.

The second option is cross-gen, which opens up quite a bit of potential people to invite. Basically, this means that those on both PlayStation 5 and PlayStation 4 can play with each other, and Xbox One and Xbox Series X/S players can join forces as well. Unfortunately, cross-play is not a possible option, so those on PC are completely left out. 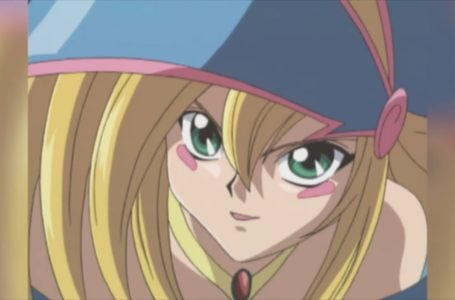 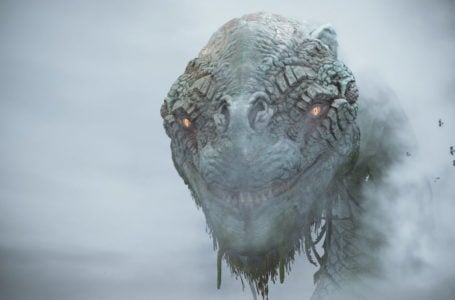