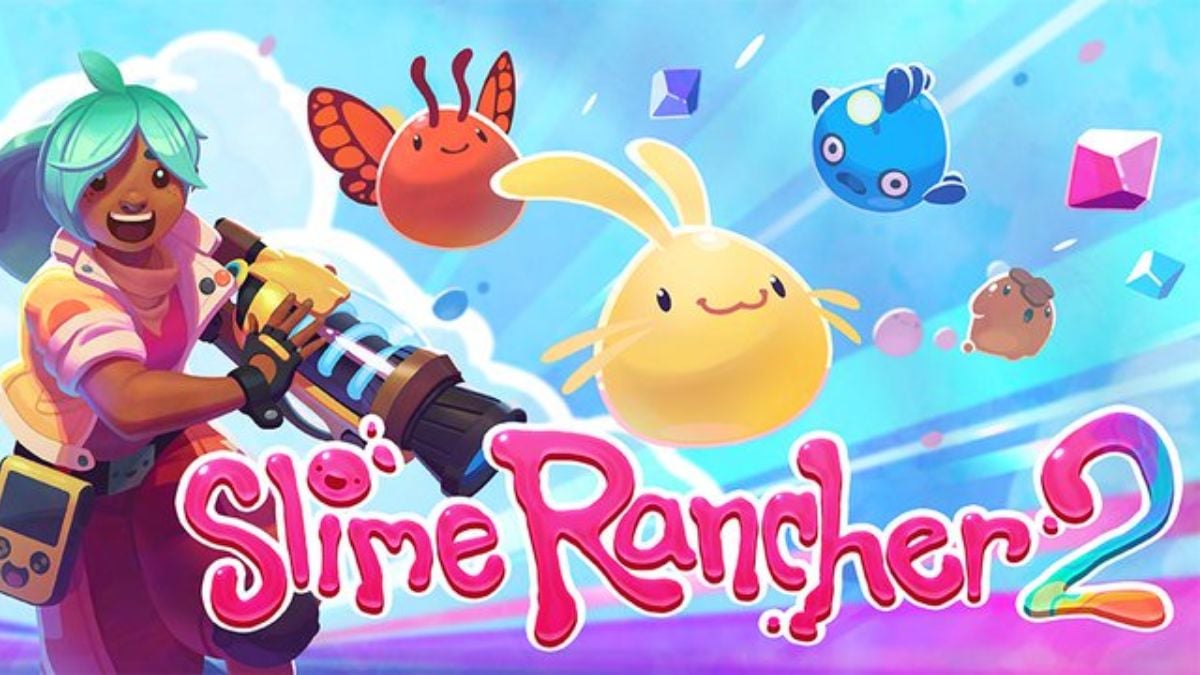 Monomi Park’s Slime Rancher 2 is available now in early access. The game is currently only available for Steam and Xbox Series X/S. The game revolves around you collecting slimes and platforming across a strange land filled with weird creatures. It’s a perfect game to play on the go, but one of the only ways to play it would be on the Steam Deck. Only certain titles can be played on the Steam Deck, and is Slime Rancher 2 one of them?

Is Slime Rancher 2 compatible with the Steam Deck?

Slime Rancher 2 went into early access on September 22 for Steam, the Epic Games Store, and Xbox Series X/S. The original Slime Rancher eventually got ported onto the Nintendo Switch, PlayStation 4, and PlayStation 5. The Switch version for Slime Rancher was called the Plortable Edition. Even though the game is tailor-made for portability, the Switch was the only console to allow on-the-go play for Slime Rancher.

Some players have experienced lag while playing the game on the Steam Deck, yet it more or less works fine on the handheld device. While we expect Slime Rancher 2 to release on the PlayStation and Nintendo Switch at some point when the game fully launches, you can still play the game on the go as long as you have a Steam Deck lying around.