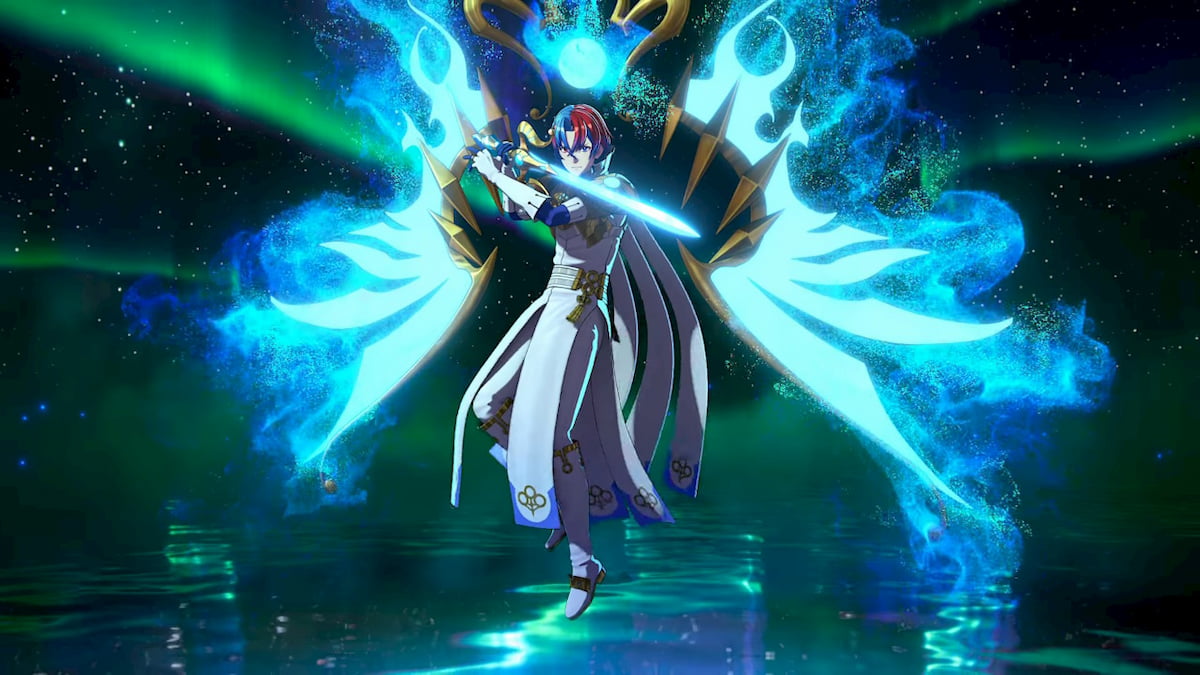 There are multiple characters you can find and recruit in Fire Emblem Engage. Many of these characters are going to appear as you progress through the main story, and others might make an appearance during the Paralogue side missions that pop up throughout your adventure. One notable character that shows up is Sean, a doctor in a small village. Can you recruit Sean in Fire Emblem Engage?

Is Sean a playable character in Fire Emblem Engage?

We can confirm that Sean from the Florra Mill Town, a location you visit in the Budding Talent Paralogue mission in Fire Emblem Engage, is not a playable character. Instead, he will act as your ally during this mission, healing the many citizens of the small town as they are attacked by the hordes of Corrupted forces swarming the huts. However, another character on this map is someone you can recruit: Jean.

Related: How to farm Gold and Silver Corrupted in Fire Emblem Engage

Jean is Sean’s son, who appears shortly after you start the battle. Jean will be a second healer helping to protect the citizens, which means they can take a few hits from the Corrupted before your forces make their way over to the village, protecting them. When you arrive at these characters, make sure your main character stands adjacent to Jean and talks to them. Performing this action will take your main character’s attack turn, but is key for recruitment.

After you complete the battle, Jean will agree to join your group, leaving the village. You can now level this character up, and try to get them closer to your group, potentially changing Jean’s starting class. Unfortunately, Sean is not a playable character, so you won’t be able to bring him with you during any future adventures. You also cannot swap him out for Jean.