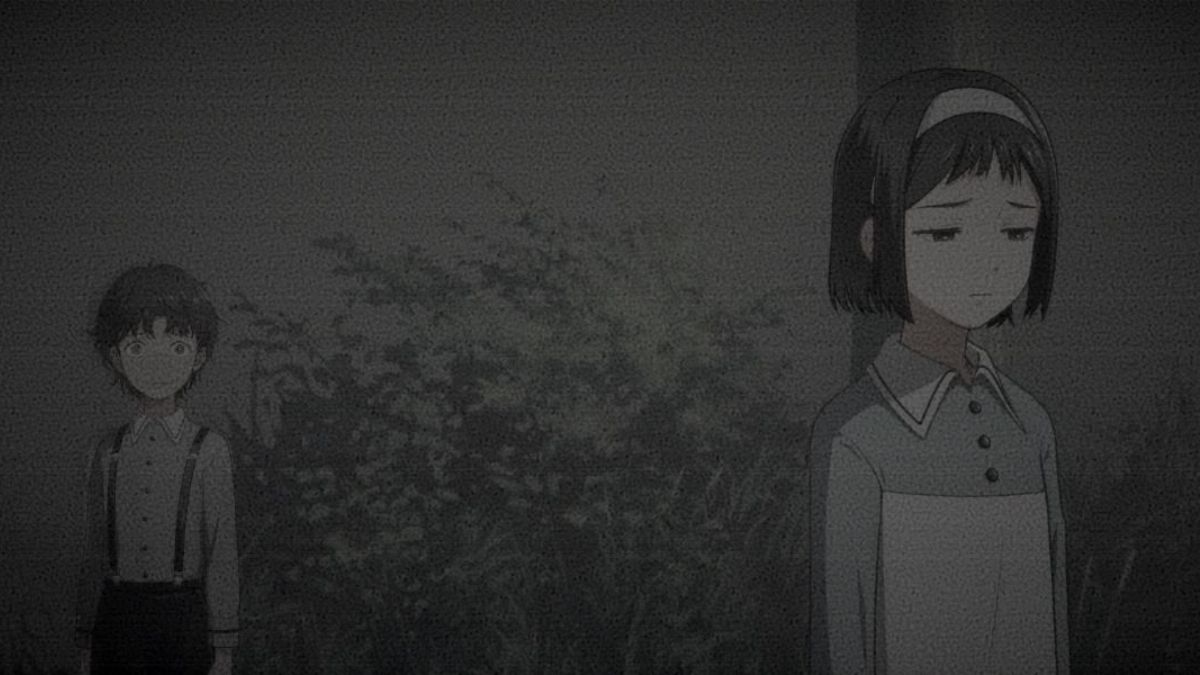 Renamon is the fox Digimon that first appeared as one of the main characters in Digimon Tamers. She is a fan-favorite Digimon and she returns in a prominent role in Digimon Survive. Renamon appears early in the game, but you don’t get her to join your party until much later.

Where is Renamon in Digimon Survive

Renamon is actually one of the first Digimon you play when you start the game. She and Gabumon fight against an unknown dark creature while trying to protect Haru and Miyuki. However, you don’t keep Gabumon and Renamon in your party after this moment. The opening battle with the shadowy figure is a tutorial to give you the basics of battling. You will meet Renamon again in Part 5 in the sewers, but she will not join your party until a few parts later.

You can recruit a wild Renamon in battles. Renamon begins showing up in Shadow Battles and Free Battles starting around Part 9. To find Shadow battles, explore areas in the first person and pull out your phone camera to scan rooms. If you spot a distortion on your camera, you can interact with it to gain a new item. A Shadowy Figure may also pop out when you interact with the distortion. Confronting the Shadowy Figure will lead you to a battle with several enemy Digimon, with Renamon potentially being one of them. Renamon’s you recruit in fights will have different Digivolutions than the one you team up late in the game.

How to recruit Renamon in Digimon Survive

When facing a Renamon in battle, you can recruit her with the Talk option in the Battle Menu. The enemy Digimon will ask you three questions when you choose to talk to it. If you give them answers they want to hear, you can recruit them at the end of the discussion. There is a bar above showing how satisfied they are with your answers.

Below is a table with the best responses to give Renamon when talking: