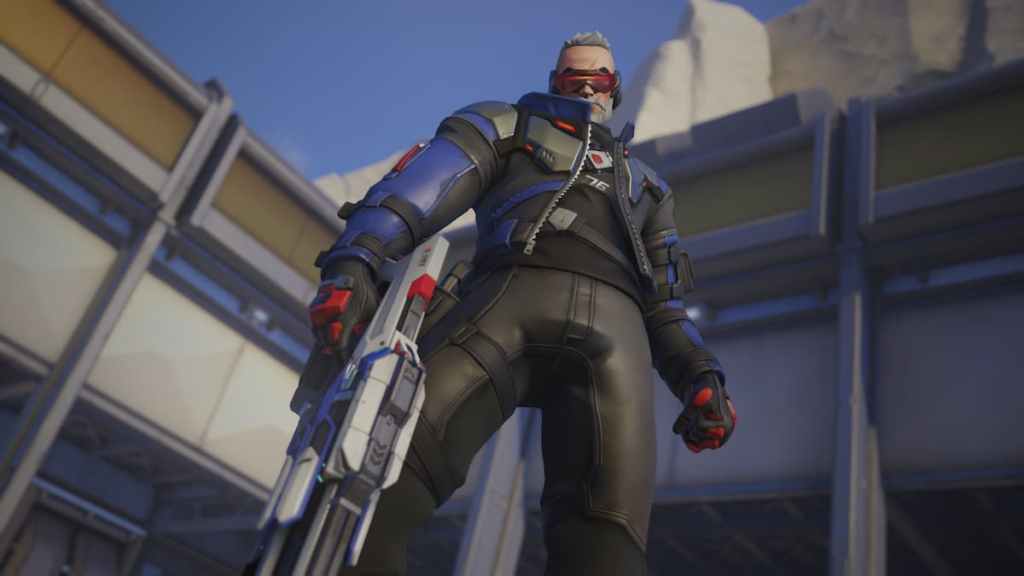 When you jump into Overwatch 2 for the first time, you might find yourself waiting in the server queue to join the game. This is a time-consuming process and one that can become pretty frustrating if you want to join a game with your friends or make sure you can play for a few hours. Is it possible for you to skip the queue and load into a game or join your friends in Overwatch 2?

Is it possible to skip the Overwatch 2 queue?

We can confirm it is not possible to skip the Overwatch 2 queue. The only way to bypass this queue is if it is not happening at all, which means the game’s servers are not being overloaded with players. If you’re playing Overwatch 2 when it initially launches, chances are when you want to play the game, there’s going to be a large queue, and this will likely occur multiple times, such as at the start of a new season or an event.

There’s no trick or way to get around the queue. If you find yourself consistently hitting one when attempting to play the game, you might want to take a step back and try another game to play while you’re waiting. The servers are likely overloaded with multiple people trying to jump into the game, and it will be a reasonably large frenzy for the first few days following Overwatch 2’s launch. Blizzard also needs some time to test its servers to see how well they handle this massive influx of players trying to connect simultaneously.

We’re sorry to give you the disappointing news about the queue. This had happened for several games, such as when Final Fantasy XIV launched Endwalker or when New World first became available.