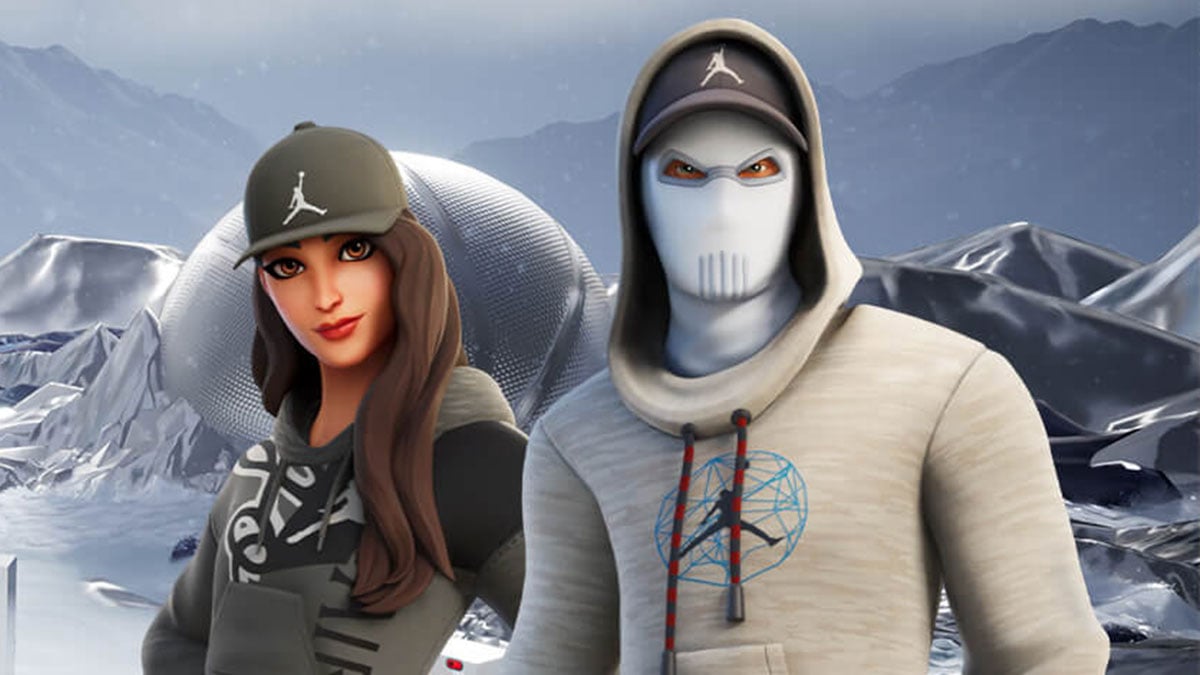 It is not currently possible to spectate on friends in Fortnite Chapter 3, as it was throughout Chapter 2. You can, however, spectate on all surviving players after you have been eliminated from a match. Exactly why the “Watch Game” option has been removed is not clear, but we do know that Chapter 3 has been a huge project for Epic Games, and that no doubt some features won’t have been considered high priority enough to make the Season 1 cut. Migrating the entire game from Unreal Engine 4 to Unreal Engine 5 will have been a big enough task in itself, without even taking into account the new map, new items, new characters, and various other new bells and whistles.

Related: How to auto run in Fortnite Chapter 3 Season 1

Looking on the bright side, it could be that the “Watch Game” option has been removed temporarily so that it can be improved. While it was a welcome addition to Chapter 2, spectating on friends was oddly limited in Fortnite when compared to similar features in other games. You could only spectate on a friend who was in the same lobby as you, and even then not for the first 30 seconds of their match. And even if you did meet the fussy conditions for being able to spectate at all, the whole feature ran really, really slowly a lot of the time. There was certainly a lot of room for improvement, so fingers crossed that these improvements are in the pipeline, and that spectating will make a triumphant return in a future season.