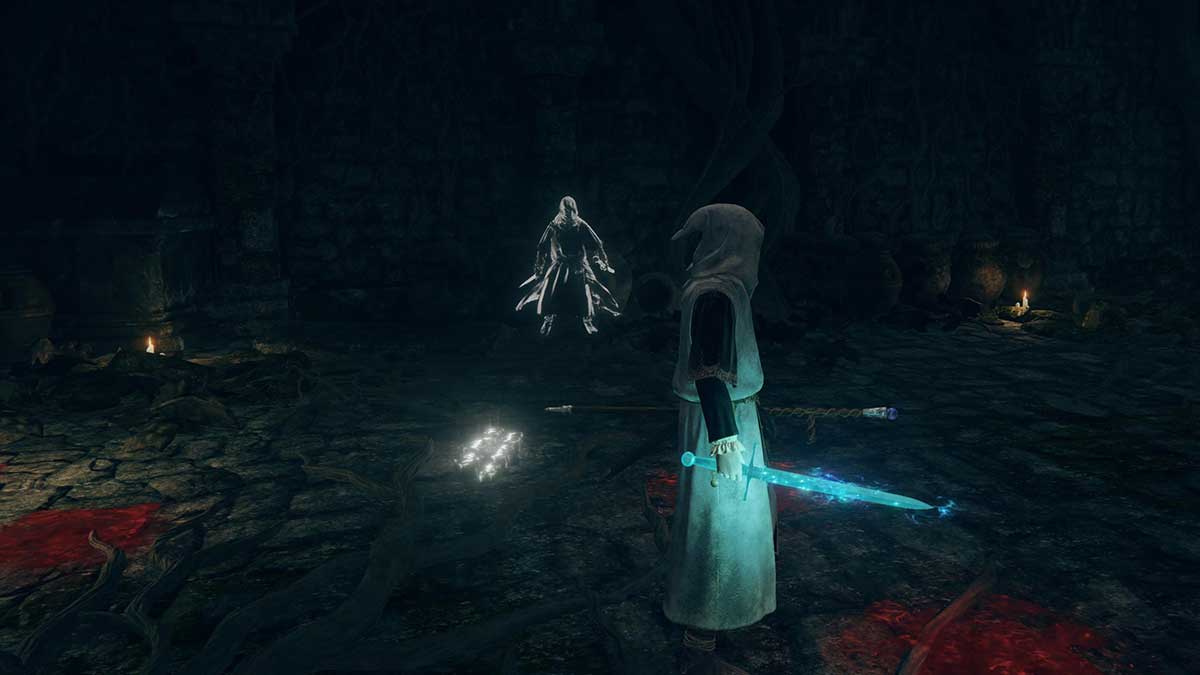 If there’s one thing Elden Ring has, it’s a daunting wealth of spells and sorceries. From blood magic, to lava wielding, to ice casting, there are almost too many sorceries to reasonably keep track of. And one of the best and most headache-inducing examples of this is the ten different Carian sorceries.

Most of the Carian Sorceries will be bought from merchants throughout the world, and to get the best of what Carian has to offer, you’ll need two scrolls. To unlock the Glintblade Phalanx and the Carian Slicer players will have to get their hands on the Royal House Scroll which can be found off a body atop the bowl-like statue to the southeast of the Agheel Lake South Site of Grace, and then hand it off to Sorceress Sellen who’s a merchant and NPC that can be found inside of the Limgrave Waypoint Ruins to the east of the game’s starting point.

Mirel, Pastor of the Vows, aka the big turtle with the funny hat at the Church of Vows also sells several Carian sorceries including Magic Glintblade, Glintblade Phalanx, Carian Slicer, and Carain Greatsword.

Other Carian sorceries include: