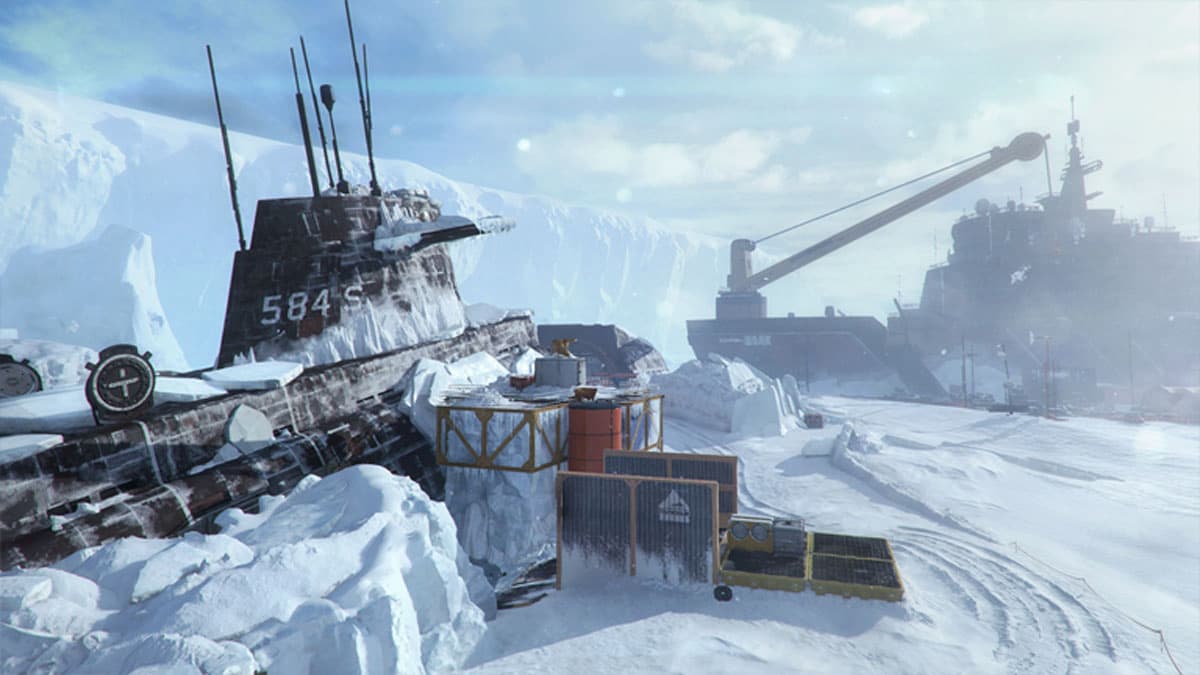 Call of Duty: Mobile Season 10 is on the verge of completion, and with that, the Christmas celebrations will begin in the game with the arrival of Season 11. COD Mobile Season 11 is expected to be called Final Snow, and as the name suggests, we can expect snow-themed content, including maps, modes, and much more.

While Activision didn’t release a test server for the upcoming season, dataminers have leaked a ton of stuff coming to the game. Here’s what you can expect from Call of Duty: Mobile Season 11 update.

Icebreaker will be a multiplayer map originally released in Call of Duty: Black Ops 4. It is full of snow and features a long-lost U.S. nuclear submarine in the Arctic houses. The map was available in COD Mobile Chinese beta test server and will also be arriving in the global version of the game.

Snowfight is a modified Gunfight mode in which the weapons will be replaced by snowballs that players will have to pick up by killing the enemies. The mode will also let you play as a snowman in Call of Duty: Mobile. The team achieving the required number of points first will win the match.

Undead Siege – Hell mode will be available to play on Blackout map and will be more difficult than the available one. It will also introduce ultimate weapons like Ray Gun, and zombies will have more HP in this mode.

Christmas Raid map might also make a comeback in COD Mobile Season 11. The map was first made available in Season 2 and was also reintroduced in Season 13. It is a winter-themed version of the Raid map full of Christmas lights, snowmen, and snow and takes place at night.

PKM LMG will be making its way to the upcoming season of Call of Duty: Mobile from Call of Duty: Modern Warfare Remastered and Modern Warfare. It has a magazine size of 100 bullets and is quite effective in close-range fights. One of the drawbacks of this gun is its high reload speed which is 8 seconds.

It is a secondary special weapon that fires a disc that will explode after traveling for five seconds. It was introduced in Black Ops 3 and will now be available for the COD Mobile players.

Decoy Grenade is a new tactical weapon coming next season that simulates fake gunfire and radar signatures that you can use to confuse the opponents. It will also bounce to simulate your movement before exploding after 15 seconds.

This operator skill will deploy a box of ammo that you and your teammates can use if you don’t have enough of it. However, make sure that enemies are not around you while you use Munitions as the plan of using the extra ammo can backfire on you if the opponents are successful in grabbing it from you.

It is a new holiday-themed event that will be available in Call of Duty: Mobile Season 11. In Holiday OP event, holiday stars will be scattered all over the Battle Royale maps, and you will have to collect them to reveal the password of a safe containing a mysterious gift.