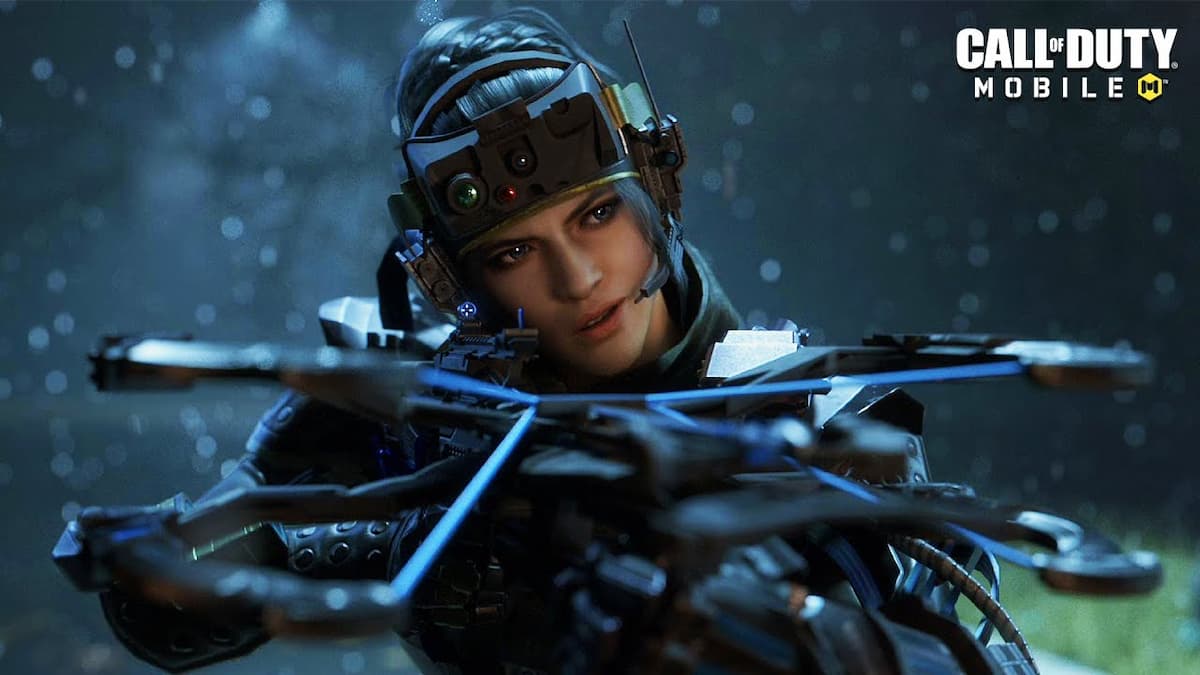 Call of Duty: Mobile Season 11 is one of the most hyped updates of the year, as it will be bringing a Christmas theme to the game. The patch will celebrate the festival with Christmas theme-based maps, modes, rewards, and much more.

Along with this, a brand new Battle Pass will also be made available in which players will be able to grab a ton of free and premium rewards by earning Battle Pass XP. Activision will start teasing the upcoming content of COD Mobile Season 11 soon, and if you are eager to know when it will release, here’s the answer.

While Activision is yet to officially announce the release date of Call of Duty: Mobile Season 11, as per the countdown in the Battle Pass section of the game, it will begin on December 17 (UTC). However, the patch will be pushed out for all mobile devices a couple of days before it launches, and players will be able to download it from the Google Play Store or Apple App Store.

Activision has not released the global test server for COD Mobile Season 11; however, per the Chinese test server, we can expect the arrival of Icebreaker map, Snowfight mode, a new difficulty mode called Hell for Undead Siege, and much more.