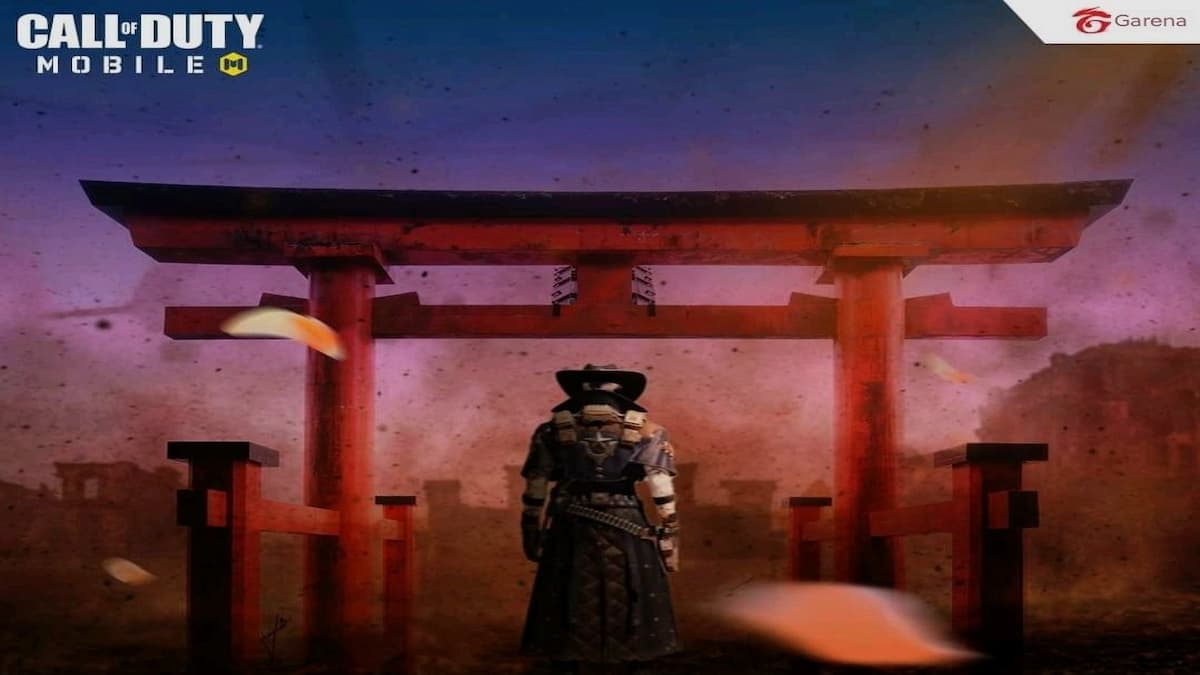 Call of Duty: Mobile Season 4 update has been released, which has added many new features to the game, including new maps, modes, along with a bunch of bug fixes and improvements. However, the Season 4 Battle Pass will arrive in a week and bring new characters, weapons, emotes, and more to the game.

Players will be able to claim these as free rewards by leveling up in the game. The trailer of the upcoming Call of Duty: Mobile Season 4 Battle Pass has been revealed along with a few free and premium rewards. You can read the complete details about it below.

Call of Duty: Mobile Season 4 Battle Pass will be called Spurned & Burned, and as per the in-game countdown, it will release on May 27. Watch the trailer of the upcoming battle pass below.

Here is the list of rewards revealed in the trailer that can be unlocked at different tiers of the Battle Pass:

Meanwhile, if you haven’t updated the game to its latest version, you can do it by downloading the APK and OBB files and installing them on your device.