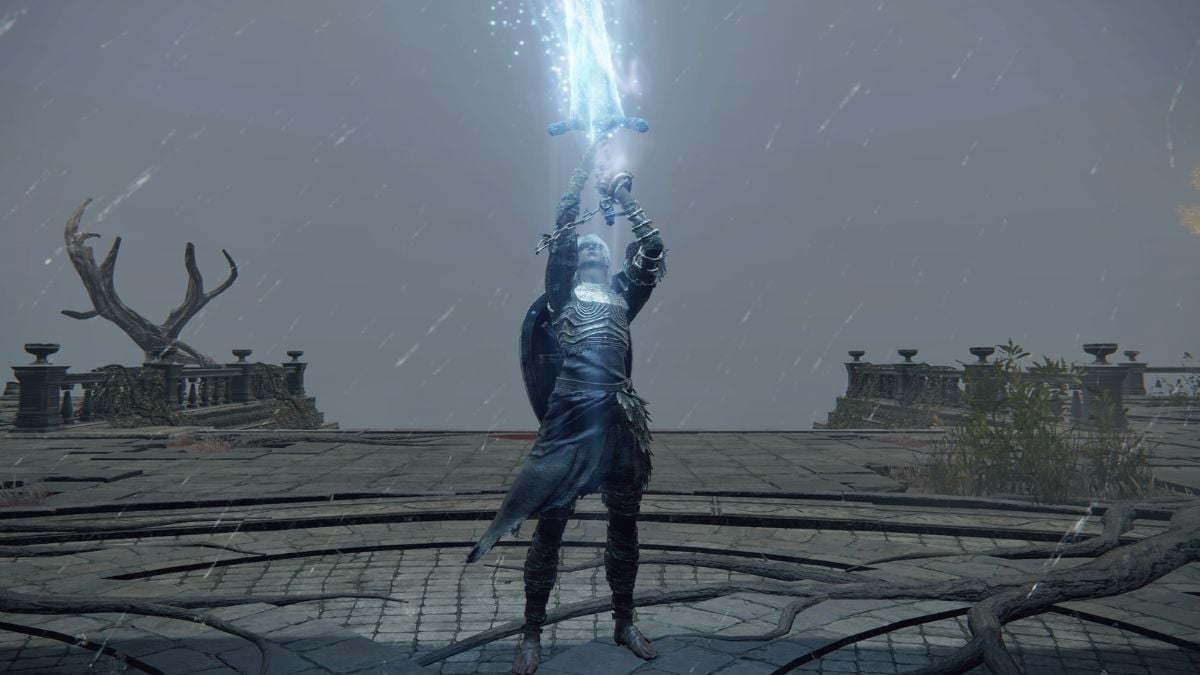 Whether you’re using crystals to cast, slash, or just trying to quest after them, they’re an important aspect of the dark fantasy genre. This, of course, includes Elden Ring. Crystalin Sorceries fling crystals to deal projectile damage in a variety of styles and ranges. With each of them scaling off of higher-level intelligence, Crytalin Sorceries are what any intelligence-based mage class should shoot for since each and every one of them packs quite the kick.

Starting off with Crystal Release, this sorcery is dropped by Crystalians at the Academy Crystal Cave in the Liurnia of the Lakes and requires 41 intelligence. The sorcery itself rains down a barrage of crystal projectiles around the caster creating a short-ranged AOE attack that’s perfect for finagling out of being cornered by multiple enemies.

Next up is Crystal Torrent which is dropped after the Putrid Crystalians boss fight in Sellia Hideaway near Selia Town. The sorcery requires 47 intelligence to cast and fires a mass crystal in a forward-facing, sustained beam blast that’s great for wiping out a dense crowd of low-level enemies or maintaining sustained damage on a boss in a single blast.

Lastly, we have Shattering Crystal which is looted off of a corpse on the second floor and west side of the Church of the Cuckoo in the Raya Lucaria Academy which can only be accessed via the rooftop through a broken glass window. The sorcery itself requires level 38 intelligence to cast and creates a blast of crystal that breaks off into multiple blasts of smaller crystals at short to midrange like a shotgun blast breaking off into several smaller projectiles.

All of the Crystalian Sorceries can be boosted with either the Crystal or Rotten Crystal Staffs.