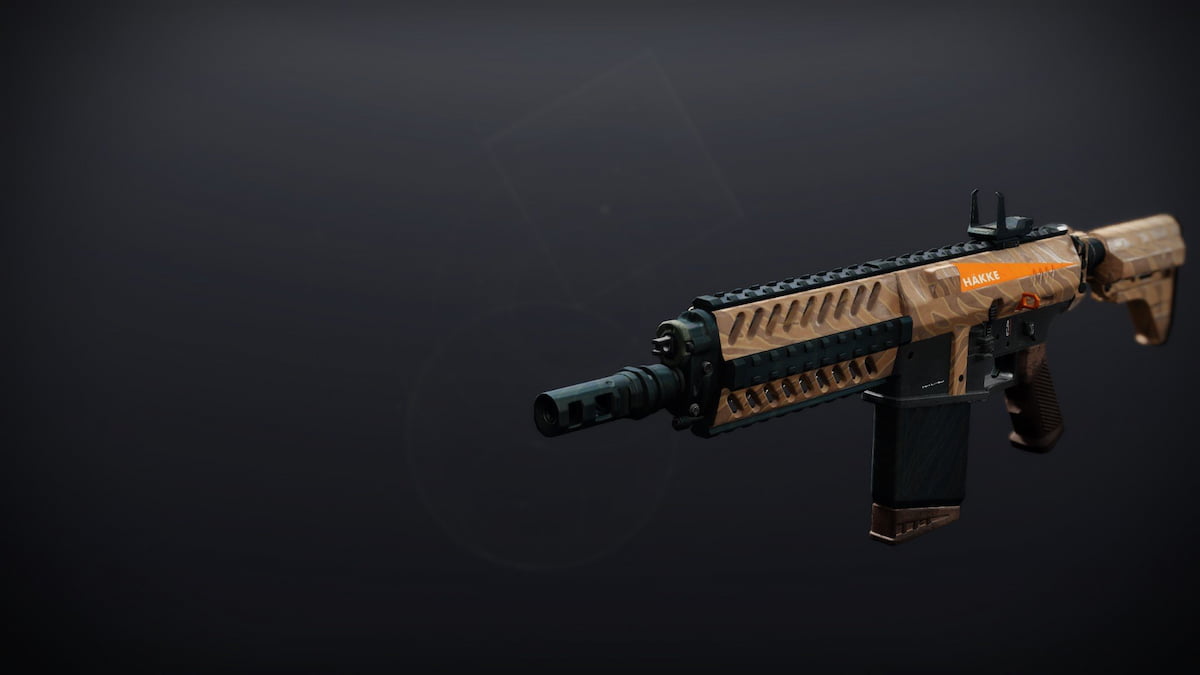 The Lodbrok-C is an auto rifle you can loot in Destiny 2. It’s making its debut during the Season of the Seraph, and it can appear in multiple ways throughout the season. If you’re looking to add this weapon to your arsenal, it will likely become a relatively common item, but you want to make sure you give it the best perks and loadout that you can muster. Here’s what you need to know about the Lodbrok-C god rolls for PvE and PvP in Destiny 2.

How to get the Lodbrok-C auto rifle

The Lodbrok-C will appear in Destiny 2 and has the chance to drop from legendary engrams. Primarily, you want to participate in any activities you normally would in Destiny 2, such as jumping into Crucible or Gambit matches, completing patrols or randoms on the various planets, Vanguard Strikes, or running around the game, scoring engrams and adding them to your location. When you tune them back at the tower, there’s a chance they could contain the Lodbrok-C.

There are a handful of outstanding perks you might want on this weapon. Some of the standout choices include Demolitionist, Fourth Time’s the Charm, Target Lock, Kill Clip, and Osmosis, to name a few. This weapon has the Origin Trait Hakke Breach Armaments, increasing its damage to vehicles, turrets, barricades, and Stasis Crystals. It’s not the best on an auto rifle, but with it being an Origin Trait, it’s not the worst.