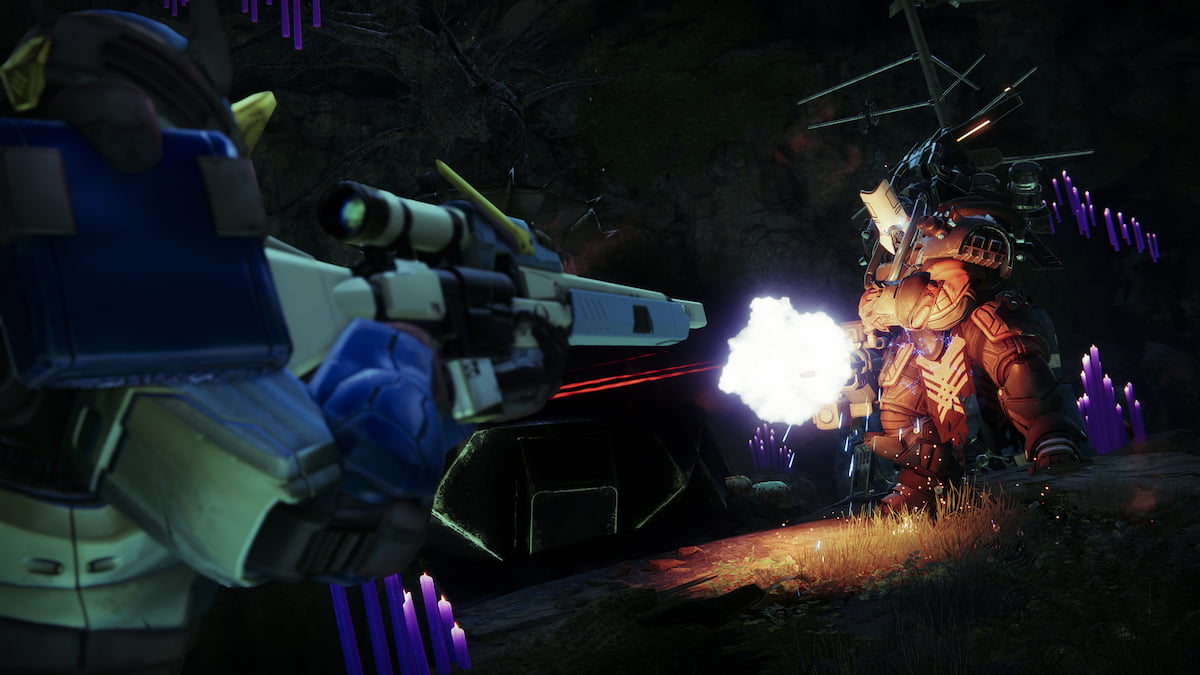 The Mechabre sniper rifle has arrived to Destiny 2. It’s a Mech-like weapon, and although it doesn’t turn your Guardian into an armored mech, you can shoot your enemies from afar with it, defeating them with deadly accuracy. You can find this weapon while working your way through the Haunted Sectors and the Festival of the Lost events. This guide covers the Mechabre god rolls for PvP and PvE in Destiny 2.

How to get the Mechabre sniper rifle in Destiny 2

Related: How to get the Mechabre sniper rifle in Destiny 2

The Mechabre has a handful of extremely useful perks for a sniper rifle. We have Perpetual Motion, Snapshot Sights, Clown Cartridge, and Auto-loading Holster in the first column. Although, Auto-loading is likely the best perk unless you’re tired of worrying about reloading it during PvE encounters. We have Vorpal Weapon, Opening Shot, High-impact Reserves, and Moving Target in the second column. These are not all of the perks, but these are some of the more notable ones.

We can see Perpetual Motion and Moving Target has a lot of use by players, along with Clown Cartridge with Vorpal Weapon or High-impact Reserves. There are many options here, making the Mechabre a fairly good weapon to add to your arsenal.