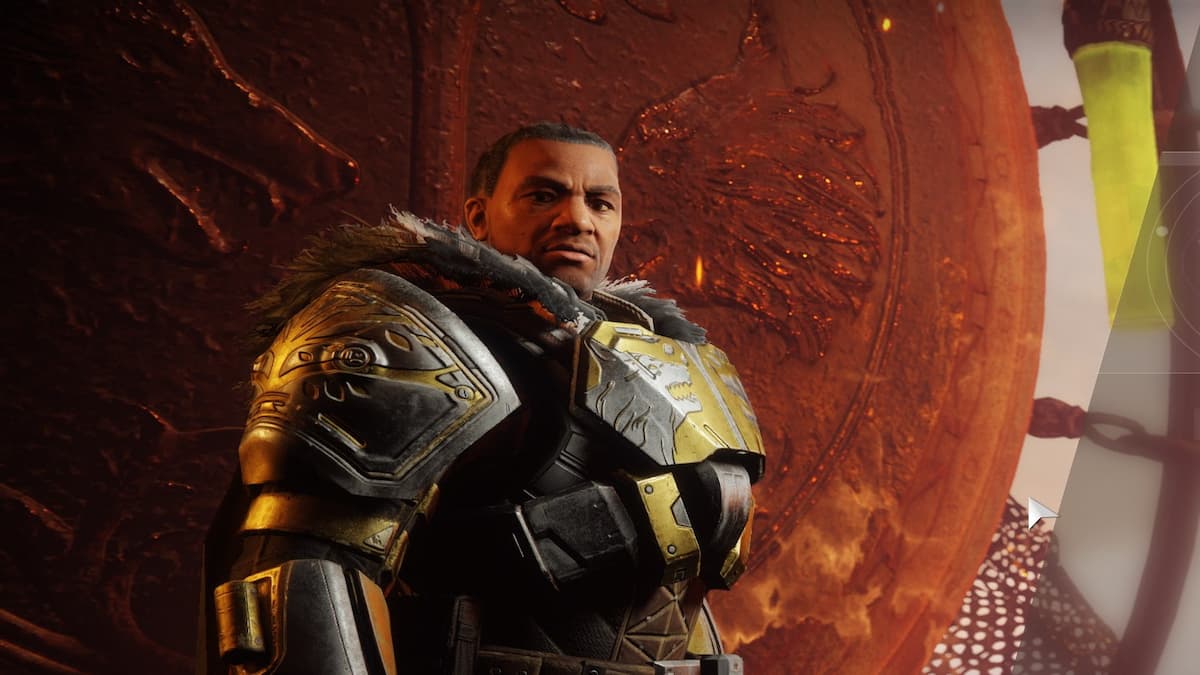 To begin the Saladin’s Gauntlet quest, visit Lord Saladin during Iron Banner. He can be found in the Tower, above Shaxx. Grab this Legendary quest from him and then equip your preferred PvP weapons.

Open the Director and in the Crucible section will be a new Iron Banner icon. Click on this to begin matchmaking for Iron Banner Matches.

This season’s Iron Banner quest is certainly a little different to previous ones. Each step has a focus on capturing zones, which might actually help to focus people on the idea of playing the game mode, and things like the number of required power weapon kills have been reduced. We would still suggest just breaking out the Colony if you have it, because it’s fun to send tiny spider robots after people.

Everything else is pretty basic, boiling down to ability and super kills, kills with SMGs and Pulse Rifles, or else just kills via any means that pleases you.

The rewards for completing the quest are The Time-Worn Spire Pulse Rifle, Multimach CCX SMG, assorted Legendary Gear, and the Lichen Crown Shader.

Remember, if you cannot get the quest finished during this Iron Banner, the event will be returning on March 23 and April 13, and your progress for the Saladin’s Gauntlet mission will carry over between events.