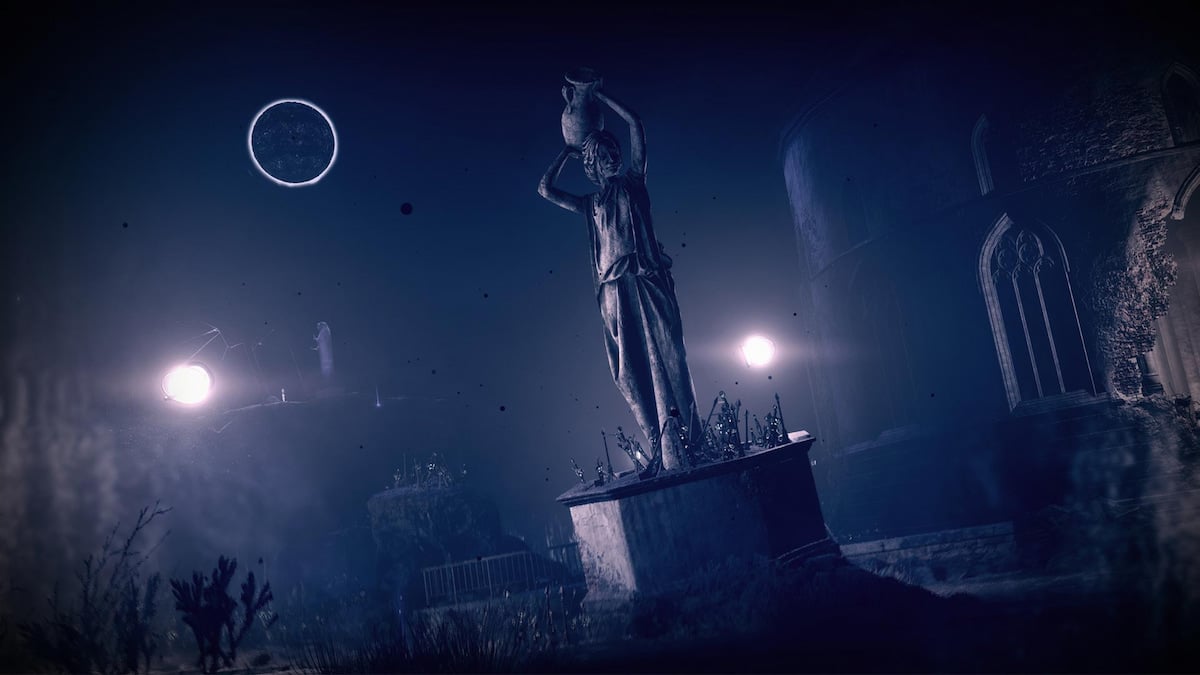 It’s been an interesting week in Destiny 2 when it comes to the development of some of our favorite characters. There is a noticeable tension floating around the Helm and Dreaming City, but still, nobody dares to question Mara Sov’s plans with removing Savathûns worm. While we know the outcome of removing her worm due to the reveal and trailers for The Witch Queen, Petra Venj, Crow, and even Mara Sov are finally beginning to think thatSavathûn has something else up her sleeve. While we have all been cautious these last couple of weeks, Savathûn began to show her true self even more than before this week.

As mentioned earlier, there is a very noticeable tension floating around which you can sense with Crow and Petra Venj, whose conversations no longer sound like playground belittlement, but more so actual hatred. Dare we say, you can feel some of Uldren showing themselves within Crow. Arguably, this isn’t entirely his fault. While we Guardians have learned to forgive Crow for his past life’s actions, Petra and Mara continue to be hard-stuck on manifesting Uldren through Crow. Even though he is a new person, Petra continues to fight against Crow and refuses any of his help despite recommendations from Ikora Rey.

Petra Venj begins to see past the veil

Petra Venj said what we were all thinking this week in her Points of Connection radio dialogue. During a conversation with Ikora Rey, Petra blatantly states her opinion on getting rid of Savathûn’s worm for Osiris. “But you want my opinion? Osiris is already dead. Savathûn is a creature of lies. She has no honor.” Petra seems to be one of the first to realize that Savathûn is most likely bluffing. Mara Sov probably realizes this too, but she has her own goals in mind.

The problem with Petra Venj’s revelation is the lack of people that are listening to it. After telling Ikora Rey her thoughts, Ikora simply replies “Noted,” but does not talk or think about it further. This is a huge issue — Ikora Rey is afraid to lose her mentor and friend, so she seemingly continues to deny the possibility of Osiris being gone. You can see Ikora Rey’s two-sided coin this week. She is continually adamant about not caring about Savathûn but continues to play into Savathûn’s wants. To be fair, Savathûn is nicknamed “the queen of deception” for a reason.

Savathûn reminds us of our power

Our conversation with Savathûn this week was a grim one — one that reminded us of our true power, one that shows just how easy we are to kill for those who have the know-how. We are not strong because of our abilities or our weapons, we are strong because of our ghosts, and Savathûn knows this. She mentions that the smart and dangerous ones will already know this, and have acted on it — remember Cayde?

Savathûn continues to remind us of who we are and how fast our power can be ripped away. The bleakest line of dialogue from Savathûn this week is as follows: “Listen to me now. Look beyond me to my worm. Look beyond my worm to something far, far worse. Then look down to that little gun in your hand and tell me: what do you think you’re going to do with that thing?”

We only have two weeks to go until the suspected conclusion of Season of the Lost arrives. Two more techeuns to rescue until we finally extract Savathûn’s worm and hopefully see her new form. Until then, let’s hope that we can keep everyone at bay.