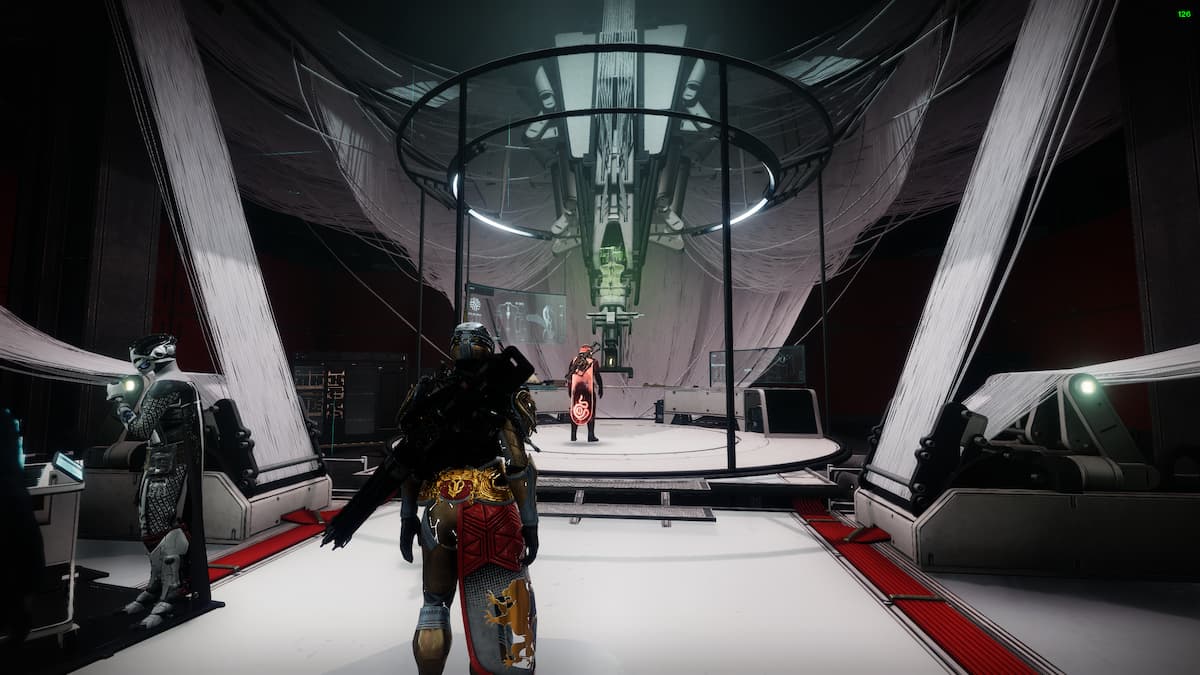 To get properly introduced to the Transmog system in Destiny 2, players will need to run through a few fairly simple steps. First, they will need to get and speak with Ada-1 at her room in the Tower Annex. This is clearly marked on the map in the Director.

This is a little confusing, with no clear instruction about what to do, so in this guide we will run through it. Fortunately, it is quite simple.

Tying It All Together

The first thing players will need to do to make an Ornament is open the character screen. Hit the relevant button on your console or computer to bring up the screen where you normally change your weapons or armor.

At the bottom of that screen, you will see a prompted button that will bring you to the appearance subscreen.

On the appearance subscreen, hit the new Appearance Customization option in the top right corner.

In that new screen, click on any armor piece that you wish to chance the appearance of on the left side, the click on the Default Ornament button shown above. This will bring up a list of potential Ornament. Any that you have already earned will be open, while the rest will have padlocks on them, showing that they are currently locked.

You can hover over any of them and hit the prompted button to spent a Synthweave to unlock them, thereby creating an Ornament that you can use on any armor piece for that body part.