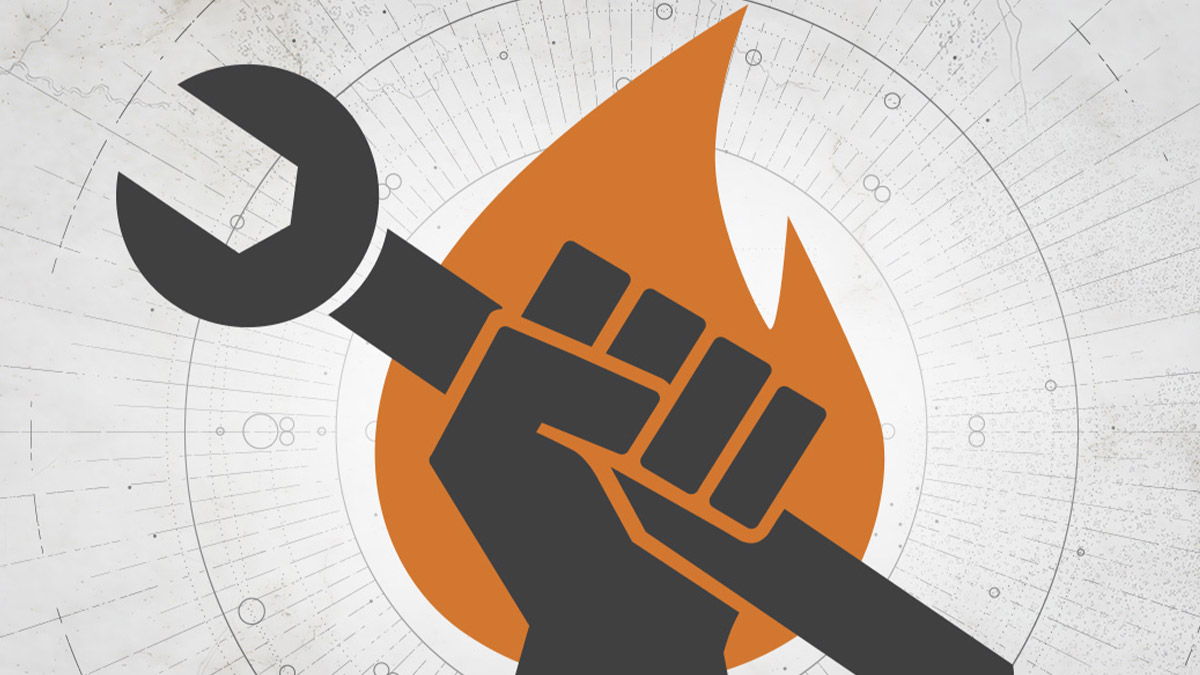 Destiny 2 is one of the best free-to-play games out there, and that’s thanks to a steady stream of new content. Along with that, we’ve seen hotfixes patch up exploits and make other significant improvements to the game over the years. Now that Destiny 2’s weekly reset for the week of July 25 is live, we’ve got another.

Hotfix 4.1.5.1 is live now, and the Destiny 2 blog lays out the changes in the patch. First and foremost, several activities weren’t granting Silver Leaves, an important reward during Solstice of Heroes 2022. That’s now been fixed, and the same goes for an exploit that was letting players get more Silver Leaves from a certain campaign mission. Also related to the Solstice is a fix for armor ornament colors — they should now have a similar blue hue to the gun accents in the screenshot below.

On top of this, developer Bungie has made some balance changes to a trait and weapon that were acting funny. Anyone who purchased the Seashore Pack should also see its contents now. You can find the full patch notes below.