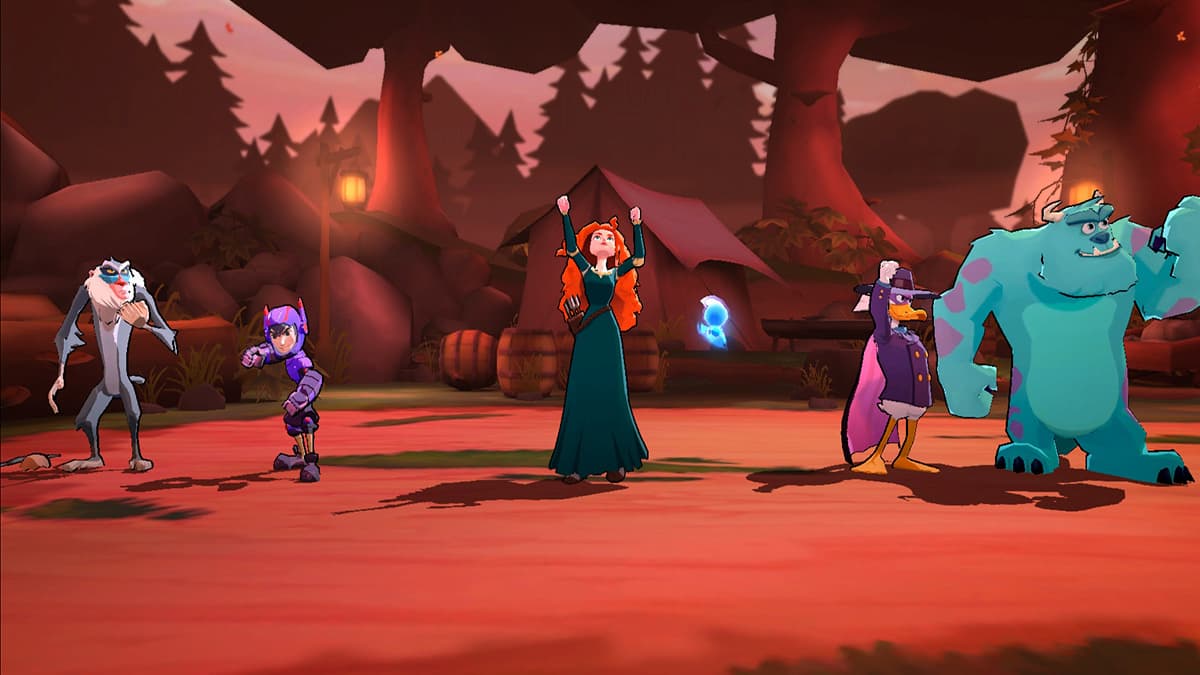 Getting started in a popular mobile game like Disney Sorcerer’s Arena can be a bit of a daunting task. With how much people have a head start on you and the money they can put into a game like this, it can be tough to get to a point where you feel like you are being successful. Don’t worry too much, though; we have your back. Here is a beginner’s guide filled with tips and tricks to get you started in Disney Sorcerer’s Arena.

Focus on building one team at first

You likely have a group of characters in Disney Sorcerer’s Arena that you would love to add to your team. Unfortunately, a lot of the most popular characters will take a very long time to unlock. With that in mind, you need to focus on what you have in the beginning and make it grow from there. Don’t worry too much about making multiple teams and trying to upgrade your characters evenly. Start with raising your most powerful assets first.

As you begin to get more characters, look into how they fit with your team and swap out the weakest link. We highly recommend focusing on upgrading your Sulley because he can be a force for you in the early game. Get the gear for him and level him up when you can. When you have the energy, focus on winning stages that reward you his tokens when you are not advancing the line.

Learn how your characters work together

While there are quite a few characters that are pretty straightforward, there are others that get bonus abilities when they are teamed up with particular classes or characters. As you get more, make sure to check what extra bonuses they can afford your team as you decide where to spend your hard-earned gear. When you upgrade abilities, they can get even more bonuses, so be sure to look over what you are getting from each of your team members.

Direct your attacks in the right spot

During battles, you want to focus on particular areas of your opponent’s defense. Of course, this will be a little tough in the beginning without knowing what each character does, but you can make a good plan of attack when you start recognizing them. For example, Merida is a very strong damage character the longer she stays in the match, but she has low defense. You might want to focus on taking her out soon before she can land big hits on your toughest character. You might also need to take down a Support that is protecting their entire team. Know which of your characters are best at directing damage toward one spot, and you can cripple the opposition by taking out their strongest asset. Also, be sure to pay attention to the turn order. You can direct your attacks toward the enemy that is about to hit you so you can stagnate their offense.

Only use auto battle if you know you will win

Auto battle is great for getting through battles you can’t skip over, but don’t use it if you aren’t certain you will win. When you turn on auto battle, it will use a random spell or special for your character that might not be beneficial at that moment. Obviously, if you are strong enough, you can overcome this, but in close competition, this can be the difference between winning and losing.

Join an active club as soon as possible

There are tons of clubs available in Disney Sorcerer’s Arena where you can group up with others and get a lot more rewards. You can first join a club at level 10, so once you meet this threshold, try to find a club that regularly does Club Conquests, Raids, and Expeditions so you can help out when you unlock those features and get some rewards along the way.

Have a daily routine

We highly recommend doing your best to jump on at least once a day and complete all of your daily quest requirements to get a bunch of gold, experience, and other rewards. We always try to get on at midnight when the daily refresh happens, but as long as you get on at some point in the day, you can get the most out of your allotted cooldowns. Try setting an alarm so you can use all of your replenished resources on Campaigns and Sorcerer’s Tournament battles and get some tokens or gear from the free portions of the Store and Exchange.