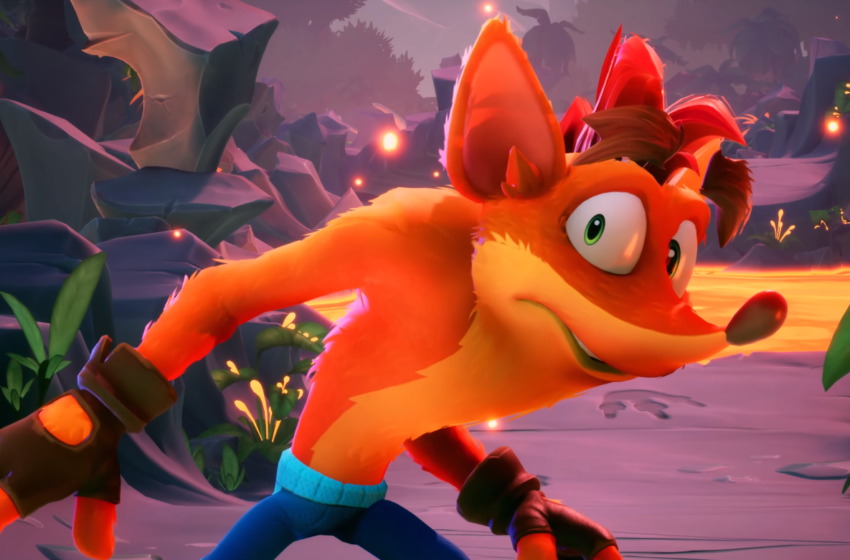 Crash Bandicoot 4: It’s About Time is finally coming to PlayStation 4 and Xbox One on October 2. Since there are only a few months until release, the developers have been sharing lots of details to get Crash Bandicoot fans hyped up, but they’re being selective with the information they release. We’ve already seen the box art, and the launch date has been announced, but we’re missing some key details yet, like whether or not Crash 4 will be a multiplayer game.

In an interview with Press Start, Paul Yan, the co-studio head of Toys for Bob, shared quite a few details on what we can expect from the new game. Based on the leaked screenshots and gameplay footage that’s been circulating in the last week, this sequel looks to be a fun platformer full of the mechanics we loved in the PlayStation 2 versions.

However, when talking about multiplayer, though, he was tight-lipped. “At this time, we’re just talking about the single-player campaign,” he said. “We will have more secrets to share at a later date.” But that leaves us to wonder: What additional campaigns could he be talking about?

Although it’s the eighth game in the series, it’s set to be a spiritual successor to Crash 3. In the interview, Yan made it clear that Crash 4 intends to polish the gameplay style of the original games. “This is a type of gameplay that we don’t see a lot of today and it’s been really refreshing to see in the remasters. So we’re taking that and trying to take this to the next level.”

We will update this article as new information becomes available.