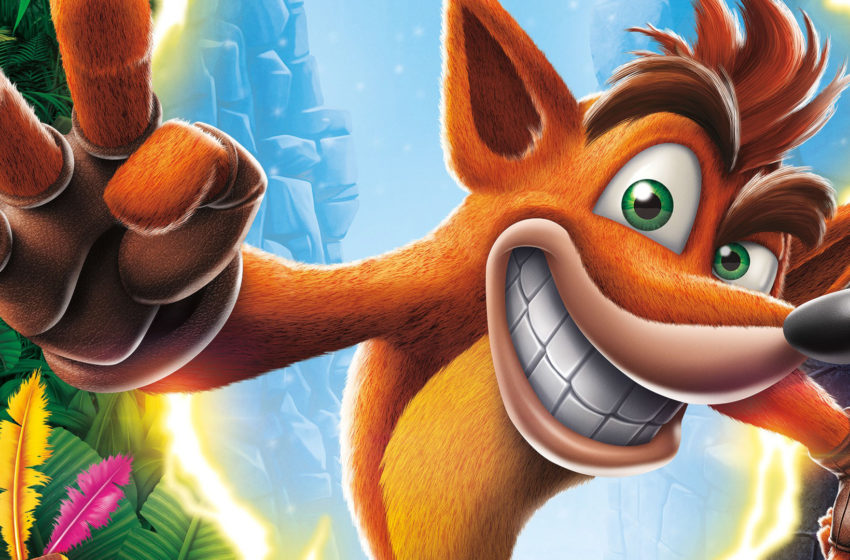 The Bandicoot is firmly out of the bag about Crash Bandicoot 4: It’s About Time. The game was originally leaked via the Taiwan Digital Game Rating Committee, and the release date now appears to have leaked as well. In a freshly leaked batch of images, the release date would appear to be Oct. 9.

There is an official reveal planned for the game on June 22, so we assume that the release date will be confirmed during the reveal, especially as it would appear to be pretty close.

The game will, according to the leaks, involve some time hoping, as Crash is relaxing on his island in 1998 when he discovers a Quantum Mask. Shenanigans ensue, and Crash and Coco are sent whirling through time to try and stop an unknown threat. The Crash Bandicoot games have been an extremely successful series, spawning racing games, and other spin-offs, but it has been a few years since we had a proper installment in the main series.

So far, it would appear that the game will be releasing on PlayStation 4 and Xbox One, with the Xbox box art, also saying the Xbox Series X, although at the moment there are no details if this will be covered the Xbox Series X backward compatibility, or if it will be a Smart Delivery game.

Remember, all this information is currently based on leaks, not official communications from Activision or developers. We will be updating this article as we get more concrete details on the game.