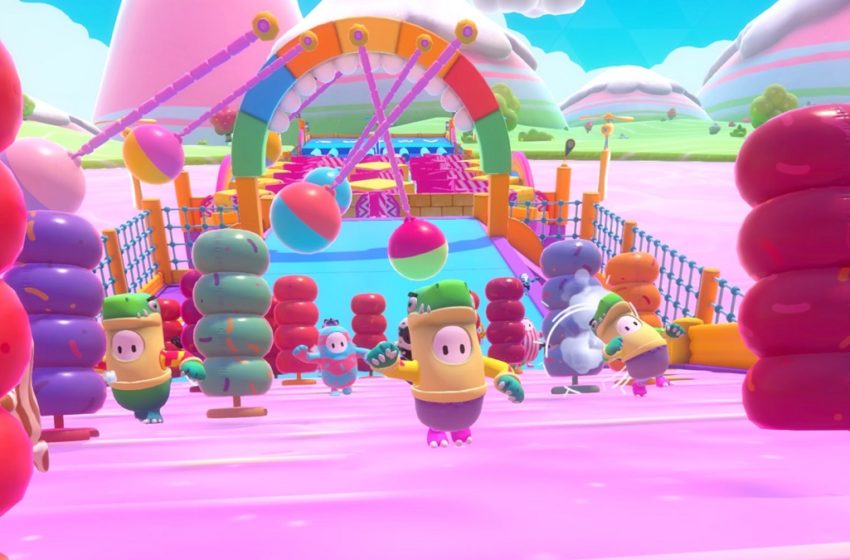 Party games are best played with friends, and while Fall Guys isn’t exactly a party game, it has the same feeling that you get from a party game. In a lobby with 59 other players, it is all that more fun when joining your party of pals.

For Fall Guys, the primary way to join friends into a show is to invite them in the main lobby to your party, and then join a queue together. You can team up with three friends to take on the Fall Guys gauntlet, and the show will try to place you on the same team when it comes to the team-based rounds, such as Egg Scramble or Fall Ball.

The game is a battle royale and is online only. While the game is light on requirements, the online-only limitations make implementing co-op on the same system difficult. As such, there is currently no option within Fall Guys to play in split-screen multiplayer on both PS4 and PC. This follows other battle royale games where players must play on separate systems.

That being said, developers Mediatonic have stated that new features will be coming to the game in the future as the player base settles. The premise of Fall Guys would benefit from split-screen multiplayer, so adding this to the game is likely to be on the developer’s list of wanted features.

There is currently no option of a private multiplayer game, but will also be a wanted feature amongst the community to allow friends to play together on their own show. If this is later added to the game, a local multiplayer option may become a possibility within a private game.