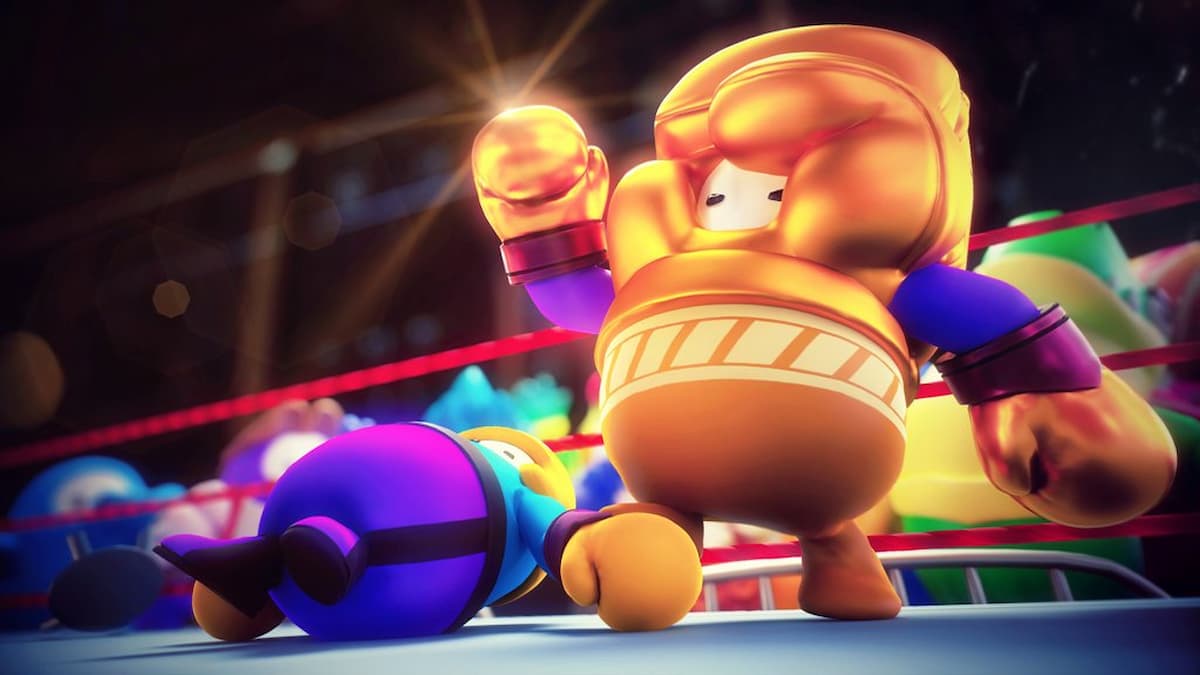 As an online multiplayer game, it’s natural to wonder how Fall Guys figures out which players should compete against each other in order to, ideally, maximize the fun had by everyone in the game. After all, it’s nobody’s idea of a good time to get constantly flattened by everyone you play against, or even to steamroll all over every other bean on the screen. As such, you might be curious as to whether Fall Guys has skill-based matchmaking systems.

Does Fall Guys have skill-based matchmaking?

The matchmaking system in Fall Guys has undergone a few changes over the years. Initially, the game used the Unity Matchmaker service, but in April 2022, the game switched over to Epic Games’ Fortnite Matchmaker service. As of April 7, skill-based matchmaking and bots have been enabled on that service. It should be noted, though, that skill-based matchmaking is currently only enabled on Solo Show games, not Duo or Squad games.

This means that, through some complicated calculus that is currently not public knowledge, the game groups players together roughly by ability. Within each of those groups, there might be a different pool of stages available to play and a different ratio of bots to players. For example, those determined to be low-skill players will only get easier rounds and will likely have more bots in their games to help their odds and help everyone have fun.

Does Fall Guys have bots?

Fall Guys does indeed use bots, usually to fill out places in a game if there aren’t enough players matched together by the time a round starts. Since Fall Guys went free-to-play in June 2022, the number of bots that appear in a round is directly related to the whims of the skill-based matchmaking system — in other words, the less skilled a player is, the more bots they’re likely to encounter in-game.