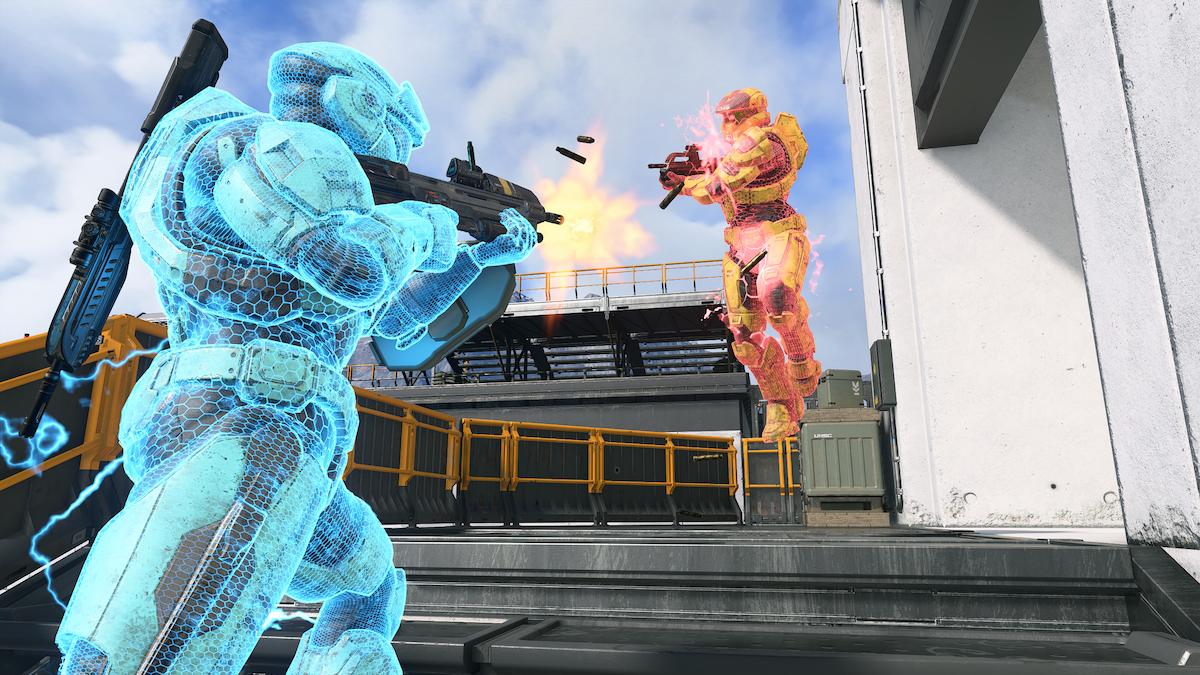 Gamers who’ve recently played competitive shooters know that skill-based matchmaking (or SBMM) doesn’t exactly have the greatest reputation in the genre. As such, some titles have become infamous for punishing succeeding players by placing them in unrelenting matches. However, in Halo Infinite’s case, the game provides enough choices for players to decide just how competitive they want to be.

Firstly, Infinite’s Ranked Arena exclusively revolves around SBMM. This is done through a ranking system that spartans can either progress or digress in, based entirely on performance. For instance, a Silver-ranked spartan can only go up against other Silvers until they surpass into Gold and so on. As poor stats can result in a drop of rank, expect opponents to play to the height of their abilities.

As for the multiplayer’s Quick Play feature, skill-based matchmaking is also present here, but most may barely even notice. Like in Halo 5: Guardians, Quick Play’s main focus is to get you into a match as fast as possible. Thus, if a majority of those online are new or play at a casual rate, there’s a strong chance you’ll encounter a handful of them in each lobby. Considering veteran players will favor Ranked play above all else, SBMM becomes even less of a contributing factor in Quick Play.

Related: How to level up your battle pass in Halo Infinite