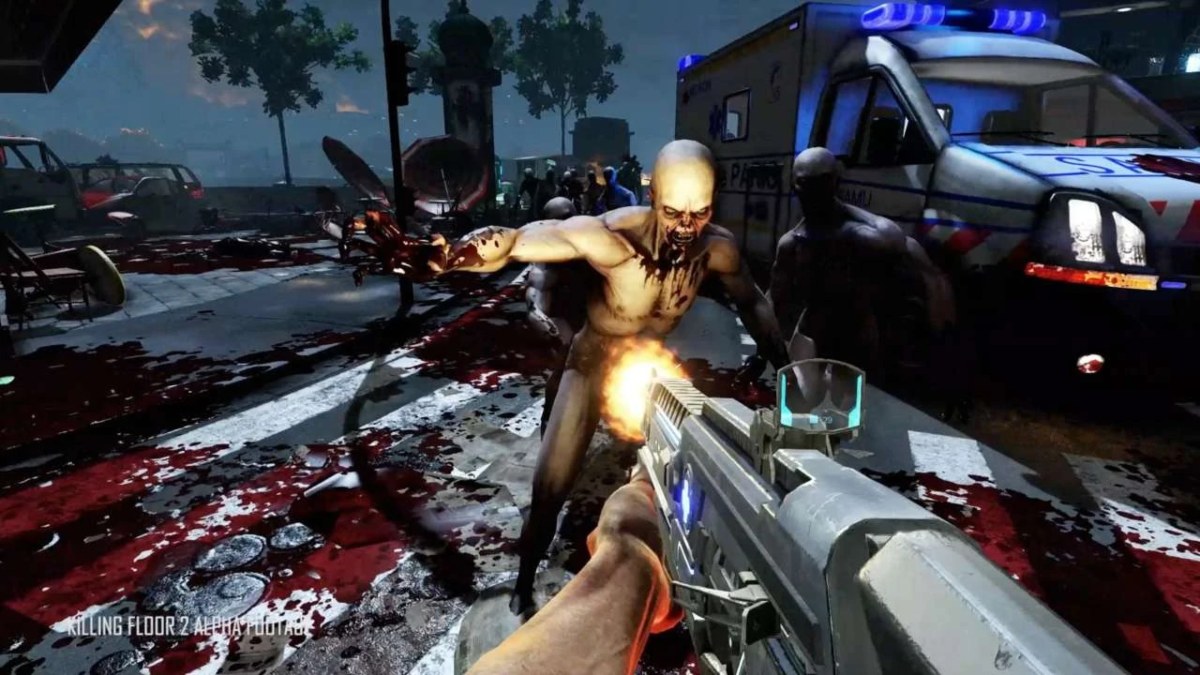 Killing Floor 2 satisfies all your bloody and gory needs with its immersive first-person shooting gameplay in endless zombie waves. The game can be played solo or with up to six friends cooperatively. But, Killing Floor 2 is more enjoyable when playing with friends and other players. Sometimes not all friends are available on the same console or platform. As such, players look forward to the cross-platform play feature that enables players to team up with others over different platforms and properly enjoy the game. There are also a lot of benefits to cross-platform play as well including faster matchmaking. That begs the question: does Killing Floor 2 have cross-platform play?

It is unlikely that Tripwire Interactive will bring cross-platform play across consoles and PC. But, if enough players want that feature, they might feel the need enough to bring it.

Killing Floor 2 is now available on PlayStation 4, Xbox One, Microsoft Windows and Linux.